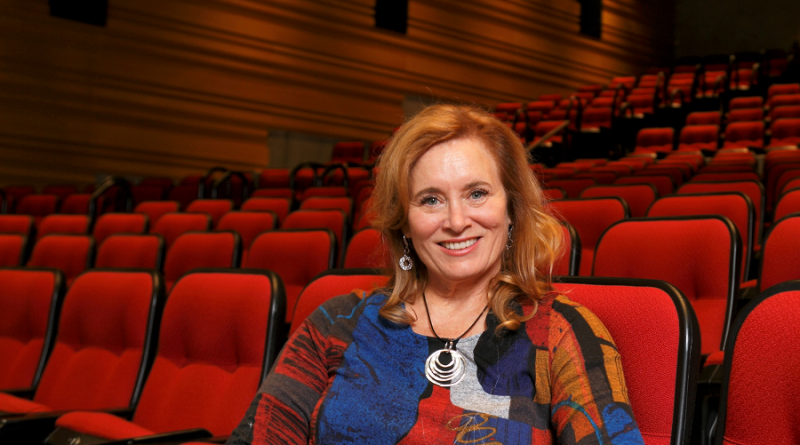 Set for its most successful production yet, the Forest City Film Festival focuses in on educating and inspiring emerging filmmakers

BY EVERY OBVIOUS measure, this year’s Forest City Film Festival will be the biggest and best yet. In its fourth year, the festival is expanding to five days, up from four last year and three when it began.

The festival will screen 65 films, up from 50 last year. It will introduce a Youth Film Festival, offering nearly $4,000 in prize money to high school filmmakers. There are more sponsors, more venues and a record $200,000 budget.

“We’re meeting and exceeding the goals we set out in our original five-year strategic plan,” says executive director, Dorothy Downs. “The vibe is amazing.”

“One of our goals is to help build the screen industry in London. There’s been a shift in the last decade outside Toronto. The industry has decentralized, so you can make films and do post-production work from places like London” —Dorothy Downs

A less obvious measure of the festival’s growth is the ­expansion of its industry sessions, which began as a kernel of an idea in year one.

“When I was getting started, I would attend a lot of industry sessions in Toronto,” says Edward Platero, creative director of video production firm Platero Visual. “It’s a great resource to offer here in London. You have a chance to hear from ­professionals who have faced the same challenges and can tell you what they did, how they handled it. Hearing from pros in the field and being able to pick their brains is really helpful.”

Platero is based in London and just wrapped up work on a behind-the-scenes documentary of the most recent Backstreet Boys’ world tour. He was in Lisbon for the launch. He serves on the Film Festival committee organizing industry sessions. There are nine sessions this year, spread over three days, including a $10,000 Pitchfest, where regional filmmakers will pitch their ideas before a panel of expert judges.

There’s also a Breakfast with Experts and sessions with ­specific topics like Scoring Your Film or Creating Web Content or Working with a Cinematographer. The sessions will take place at the Central Library. 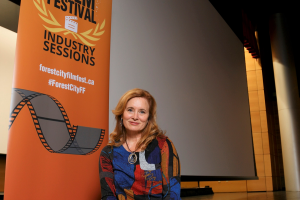 “The Pitchfest is exciting because aspiring filmmakers will win funding and assistance to get their films made,” Downs says.

“One of our goals is to help build the screen industry in London. There’s been a shift in the last decade outside Toronto. The industry has decentralized, so you can make films and do post-production work from places like London.”

Individual sessions cost $15, but day passes are also ­available for $35. It costs $90 to attend every session over three days—roughly the cost of transportation and parking alone to get to Toronto for something similar.

The festival runs from October 23 to 27 at four downtown venues.