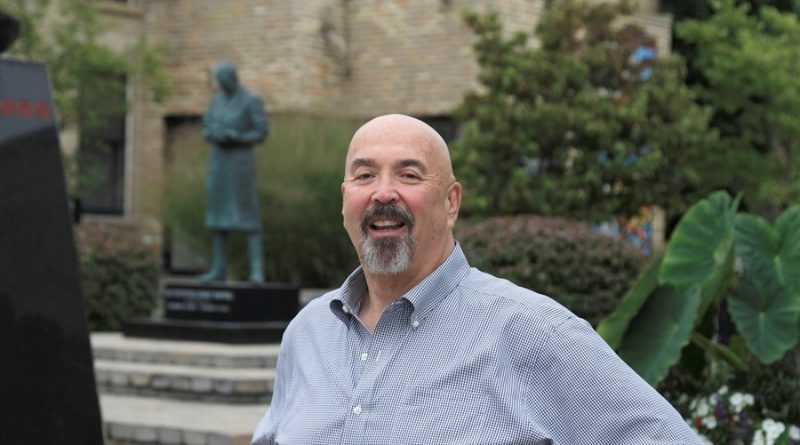 “IN 1985, MY five-year-old daughter, Shauna, was diagnosed with diabetes. I was ready to quit my job and become a diabetes researcher, but my very pragmatic five-year-old talked me out of that. Instead, my wife Mina and I became involved with the Canadian Diabetes Association—now Diabetes Canada—and I eventually became the chair of the local branch, which operated out of the house that Banting lived in on Adelaide at Queens.

When Banting House was designated as a National Historic Site in 1997, a number of us who had served on the CDA board pulled together to serve on the Banting House Advisory Committee. I was there for the lighting of the Flame of Hope and the Queen Mother’s visit in 1989. And I hope to be there when we extinguish the flame and erect a statue to honour the individual or group that discovers a cure.

It’s a privilege to help raise awareness and funds for Banting House. It’s the birthplace of insulin and the global epicentre for everything to do with diabetes. Every year, researchers, doctors and people whose lives are touched by diabetes make pilgrimages to Banting House from around the world. People come here to pay homage to Banting, and maybe to get a bit of their own inspiration. They leave letters for Dr. Banting—when you read them, it tears you up. They sit on the bed where Banting was at 2 a.m. on October 31, 1920, when he woke up with the idea that led to the discovery of insulin. The footboard has been rubbed so much that the paint has come off. 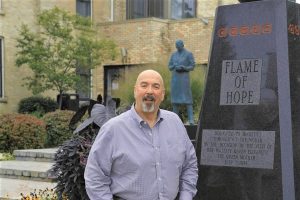 I attend all of the Banting House functions, and if a speech is needed, I am honoured to be called on to do it. For the past 11 years we have celebrated Banting’s passion as an artist with an annual Banting & Friends fundraising event featuring local artists. My wife and I also chair The Meal, an annual fundraising dinner, now in its 37th year for Diabetes Canada that takes place every April.

Diabetes can strike anyone, even people who are very healthy and active. My daughter is now a successful adult with a child of her own, and we still don’t have a cure. We need to keep supporting research until we find one.”

Social Capital is Presented By: