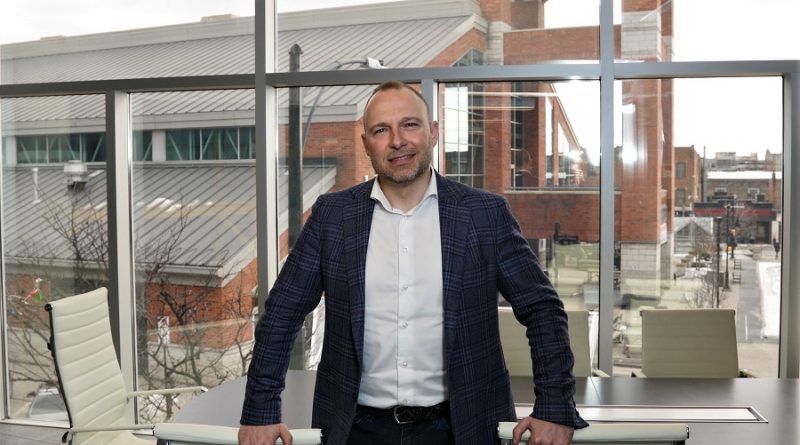 Opting out of the big law game, a class actions group sets up its own boutique firm

LIKE A TEENAGER heading off into the world, the class actions group at Harrison Pensa has grown up and is ­leaving the nest. Unlike most teenagers, however, the group has secured an enviable place to live, free of annoying roommates and landlord disputes.

Having formed 20 years ago, the group has just eclipsed its teenage years. Initially, it benefitted from working within the Harrison Pensa ecosystem, not least because partner Dave Williams took an active interest in getting the group formed. More recently, however, conflicts of interest — whether real or perceived — have hampered the group’s growth.

“As strategies grow and change, the strategies of class actions and large law firms are not compatible. We lose opportunities because the firm might act for an entity, and we are sensitive to conflict risk,” says Jon Foreman, a Harrison Pensa partner who began at the firm just as its class action group began.

Starting this month, he and much of the existing class actions group have set up shop as a new firm, Foreman & Company. “Harrison Pensa is a great firm with great people. We have friendships that will remain. But given our strategic objectives, it’s time to go out on our own.”

The new firm will include four lawyers and three staff — a boutique firm dedicated to class actions exclusively. The ­lawyers moving with Foreman are Sarah Bowden, Jean-Marc Metrailler and Annie Legate-Wolfe.

Whatever nerves Foreman had about heading out on his own were allayed when he had lunch with his one-time ­mentor, Claude Pensa, to explain his plans. Pensa is retired but maintains legendary status in the city’s legal community.

“When I was an articling student, he was a mentor to me,” Foreman recalls. “Then Dave Williams took over as my ­mentor. So, the most significant thing for me was how they would feel about the change.” 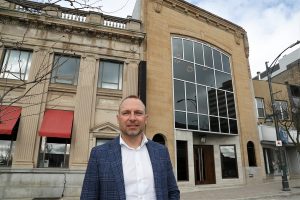 The three men met for lunch. “Claude listened to my plan and then said, ‘Well, of course you should go out on your own. That’s exactly what I did when I created Pensa & Associates.’ I was very happy to hear that,” Foreman says.

The new firm has set up shop close to the courthouse on Covent Market Place, in a restored building that was the ­second-ever branch of the Huron and Erie Trust Co., ­forerunner to Canada Trust. Three’s plenty of room to grow, with an option to lease another whole floor if needed.

For now, though, Foreman is thinking about the myriad decisions that need to be made when starting something from scratch. “It’s an exciting opportunity to create our own ­culture and build a unique legal practice.”