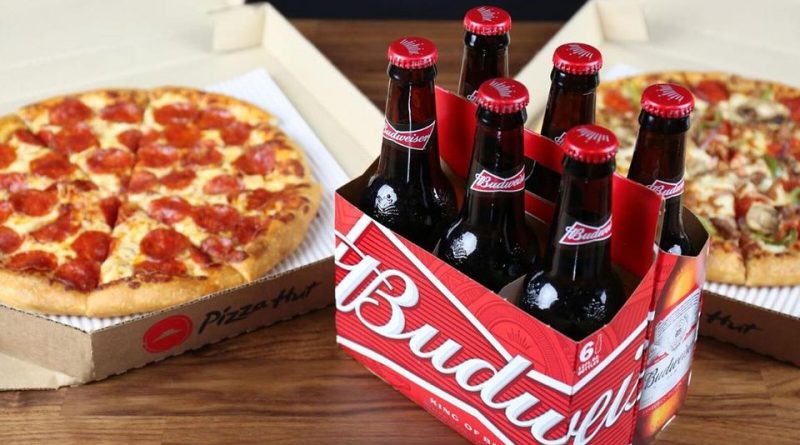 IN RESPONSE TO the ongoing COIVD-19 crisis, the Alcohol and Gaming Commission of Ontario (AGCO) has announced several changes to alcohol sales legislation in the province.

Effectively immediately, all licensed restaurants selling food for take-out or delivery will be allowed to include bottled or canned alcohol with orders between the hours of 9:00 a.m. and 11:00 p.m. The change, which is similar to one implemented in British Columbia earlier this week, will apply to both directly delivered orders and those made through third-party delivery services such UberEats.

In addition, grocery stores in Ontario that are licensed to sell beer, cider, and/or wine can now sell those products starting at 7 a.m. daily, an extension from the usual 9 a.m. start time. This will allow alcohol to be purchased by shoppers during the first hours of business, which many grocery stores are currently dedicating to seniors and other special needs customers.

Both measures have been announced as temporary, with an associated info bulletin indicating that the restaurant rule will be in effect until December 31st, 2020.