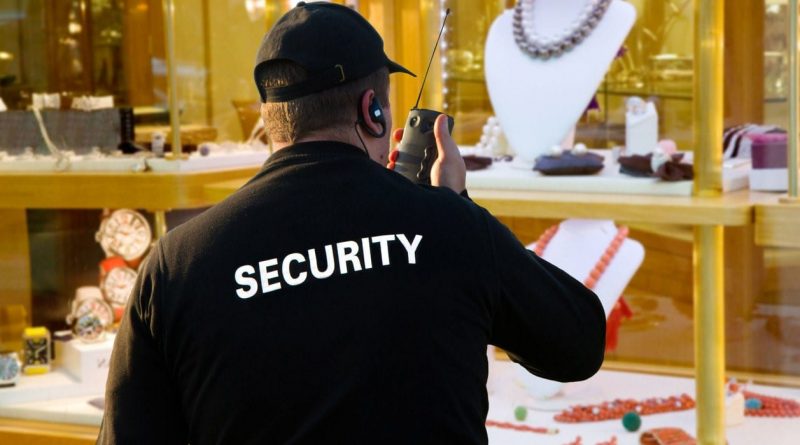 BREAK-INS AT two Richmond Row retailers are sounding the alarm about streetfront business safety and security during the COVID-19 pandemic.

Last week, clothing retailer Hangar9 and their neighbour, Andrew Douglas Clothier, both suffered break-ins. At Andrew Douglas, thieves broke in and stole leather goods, watches and his Michael Kors Collection. At Hangar 9, the experience was brazen: owner Lisa Ferguson was inside her closed store midday when a woman knocked at her door and then forced her way inside.

“My daughter and I were both physically assaulted,” Ferguson told CTV News London. “I got punched, she [my daughter] got punched and we got kicked. It was horrifying.”

The landlord of both properties, Shmuel Farhi, is calling on the city and police to better protect downtown properties, particularly those under forced closure. He has sent a letter to the city summarizing damage to 14 of his core-area buildings during the pandemic crisis.

In interviews over the weekend, Mayor Ed Holder said the city is in the process of implementing its Core Area Action Plan, and increased steps, including additional police patrols, are being implemented.