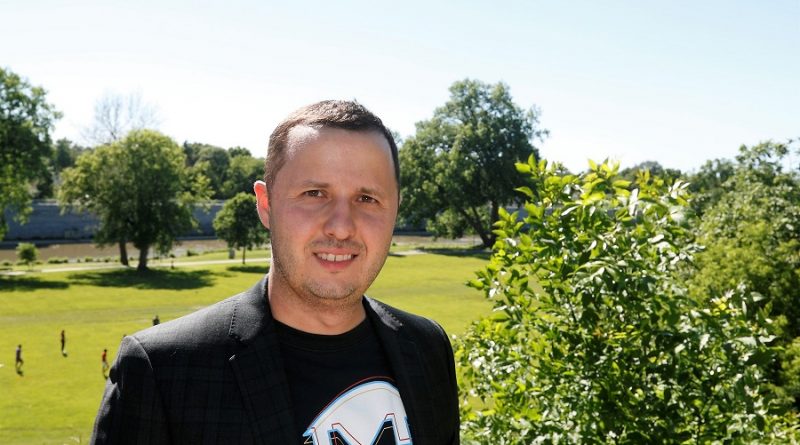 SUMMER IN LONDON is essentially the high holidays for outdoor festival lovers. Sunfest, Home County Music & Art Festival, Ribfest, the list goes on. But summer only has so many weekends.

Enter Parkjam, a new seven-day, two-weekend music festival coming up this September from the same organizers behind the BlockParty and Trackside festivals. It’s having it inaugural run September 5 to 8 and 13 to 15, hoping to squeeze every last drop out of the London summer—or to give those returning to town a taste of the city’s festival spirit.

“Being in September, we’re able to capitalize on the ­population in the city, whether it’s the students back in the city or families and people back from their vacations,” says Demetri Manuel, vice-president of operations with the London Music Hall and Parkjam festival director.

“Being in September, we’re able to capitalize on the population in the city, whether it’s the students back in the city or families and people back from their vacations” —Demetri Manuel

In contrast to BlockParty, which is focused on EDM and attracts a younger collegiate crowd from around the ­province, and Trackside, which was focused on country music, Parkjam’s ethos is to break the genre mould that many festivals hew towards and have something for  everyone. Manuel is betting that it will attract a wider audience to Harris Park this September.

“It’s basically something of a concert series in Harris Park—an outdoor concert series, seven days of music, ­multi-genre,” says Manuel. “We’re trying to get a taste of all music, all genres. With the ever-changing landscape in the music industry, we thought having a festival where we’re not tied down to one genre was good idea. We can adapt as music adapts.”

Manuel believes Parkjam has “hit on the right formula” to make a music festival work. He’s aware of the challenges of making big, outdoor festivals work in 2019. Many marquee festivals, like WayHome (Oro-Medonte), Field Trip (Toronto) and Squamish Valley (Squamish, B .C.), have all ended their runs in recent years, calling the core business model of big festivals into question. 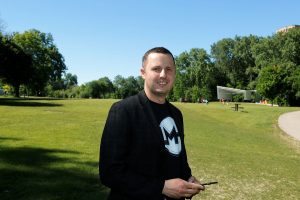 But like other successful elongated festivals, such as RBC Bluesfest in Ottawa, which runs over two weeks, Parkjam is spreading things out rather than concentrating all the acts into a 48- or 72-hour window. They’re also trying not to weight the festival to any specific audience. That allows attendees to pick and choose what they want to see with single-day tickets and multi-day packs, rather than a single weekend ticket, which at big festivals can range into the ­hundreds of dollars. There’ll be a night for country fans, a night for rock fans, a night for hip hop fans and so on.

Manuel and the folks behind the scenes with the London Music Hall see Parkjam as another chapter in a more diffuse mission to promote music in London. “Expanding the live music footprint in London has always been at the forefront of our minds,” notes Manuel. “The idea to expand into outdoor festivals over the last 10 years has always been an ongoing project.”

With Trackside no longer running, they thought, What’s next? “There’s still a need for more live music, more of an outdoor music experience,” says Manuel. “That’s when we created the Parkam name.”

And the name? “Jam sessions always produce something new,” Manuel says. He’s betting he can, too.