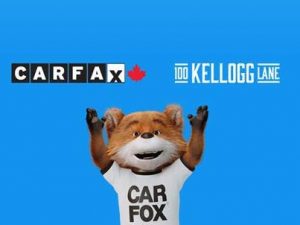 Photo: CarFax Canada will relocate its head office to 100 Kellogg Lane next summer

“Our team is looking forward to moving into a new and exciting space that matches our innovative spirit and culture,” said Mark Rousseau, CarFax Canada president and general manager. “Staying in London was important to us because of the access to remarkable talent.”

CarFax Canada was founded in London in 2000 as Carproof. It was acquired in 2015 by the parent company of CarFax Inc., the leading provider of vehicle history information in the U.S., and rebranded to CarFax Canada in 2018 to share brand alignment with its sibling to the south. The company employs about 140 people in London.

Originally home to London’s Kellogg’s Canada factory, 100 Kellogg Lane is now host to entertainment complex The Factory, as well as tenants such as the Powerhouse Brewing Company and Drexel Industries. It will also be the new home for the London Children’s Museum, and the facility continues to morph itself into a multi-use destination with the further addition of office and workspace. 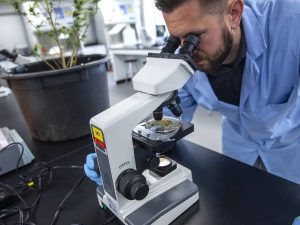 The college announced on Tuesday it will launch a Cannabis Applied Science program next fall.

The one-year graduate certificate program will teach students to analyze cannabis for quality, safety and stability. It will also help students to contribute to the research and development of new cannabis products.

Since pot was legalized in Canada last year, several cannabis-based courses have been introduced at universities and colleges across the country, including programs at the University of Guelph, Niagara College, Ryerson University and Loyalist College. 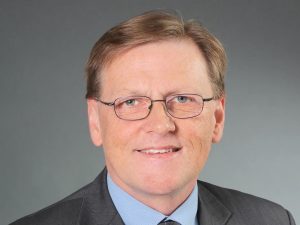 Photo: London city manager Martin Hayward will retire and the end of January

AFTER MORE THAN 35 years with the City of London, city manager Martin Hayward has announced he will retire from his role at the end of January, 2020.

“The city has been a great place to work. There have been lots of challenges, lots of opportunities, and lots of rewards along the way,” said Hayward. “Over the past few years, I’ve worked with some great people and put projects and processes in place to make sure the organization is stable and ready for new leadership.”

Hayward began working for the city as a janitor at the Hamilton Road Seniors’ Centre in 1984 and worked his way through the ranks over the years. He held roles in human resources and internal audit before he joined the finance division. In 2010, Hayward became city treasurer and chief financial officer.

It was in that role that Hayward developed a strategic financial plan to maintain the city’s AAA rating and modernized the budget process, culminating in the creation of the multi-year budget system currently in place.

Hayward was promoted to city manager in 2017. He was instrumental in restoring relations between municipal workers and city hall management after rocky labour negotiations two years earlier.

“We are grateful for the exceptional leadership that Martin has provided throughout his time at the city, and in particular, in his role as city manager,” Mayor Ed Holder said in a statement. “He leads both with his head and with his heart. His commitment to this organization and to the community has been unwavering. It’s reflected in the long list of accomplishments and in the relationships he has built with council, with employees and with countless organizations throughout the city.” 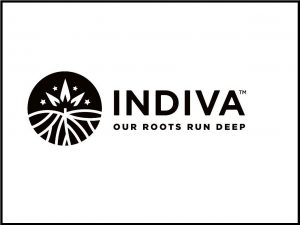 Photo: Indiva has acquired up to $11 million in financing through an institutional lender

“As we look ahead towards Cannabis 2.0, we are pleased to secure the necessary capital to execute on growth objectives,” Niel Marotta, Indiva’s president CEO, said in a statement. “This financing will support the launch of our refinement, production and manufacturing capabilities and position the company well as it prepares to bring its portfolio of premium edible products to market.”

The $6.5 million secured demand loan facility bears interest at prime plus 9 per cent, and is secured by the assets of Indiva, while also posing undisclosed restrictive covenants. The debt is due upon demand but may be paid off at any time without penalty. A 2 per cent finders fee was also paid in connection with acquiring the facility.

The secured loans will effectively be used to pay off Indiva’s unsecured convertible debenture which comes due December 13, 2019. $5.65 million of those debentures remain outstanding as of the latest financial reports. Whatever funds remain following the payment of debt in December will be used towards a facility expansion, capital purchases of equipment, biomass purchases, and general working capital. 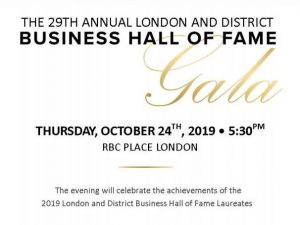