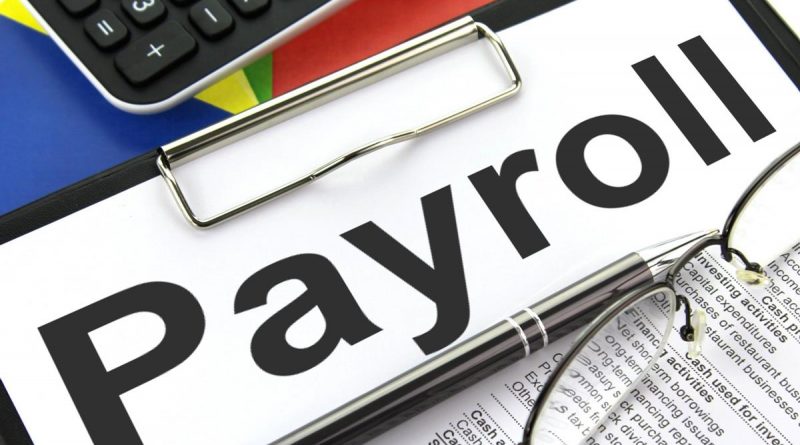 IN A MAJOR boost to small- and medium-sized businesses, Prime Minister Justin Trudeau announced on Friday that the federal government will cover 75 per cent of wages for qualifying businesses, backdated to March 15.

“We’re helping companies keep people on the payroll so workers are supported and the economy is positioned to recover from this. That is our priority,” he said.

The government last week announced a wage subsidy of 10 per cent for employers, but other countries had offered much larger grants. The previous subsidy had a cap of up to $1,375 per employee and $25,000 per employer.

Trudeau also announced the launch of the Canada Emergency Business Account, in which banks will soon offer $40,000 loans guaranteed by the government to qualifying businesses. The loans will be interest-free for the first year, and the first $10,000 of that amount will be forgiveable for businesses that meet certain conditions.

Trudeau said details are still being finalized, with more information expected to come by Monday at the latest.

Asked about paying for the measures, the prime minister said the government’s economic foundations were strong before the pandemic and expressed confidence the economy will bounce back after COVID-19 passes.

Trudeau also said GST and HST payments and duties and taxes owed on imports will be deferred until June.