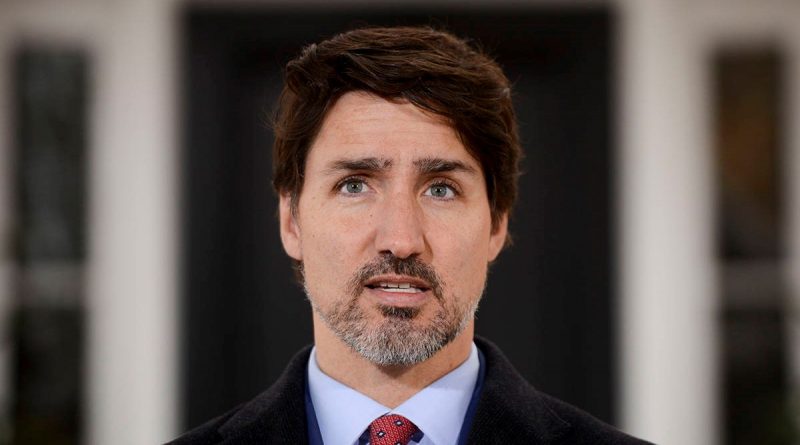 The recently announced wage subsidy for COVID-19 affected businesses has expanded to all Canadian companies and charities that have seen at least a 30 per cent drop in revenues.

Prime Minister Justin Trudeau made the announcement from the steps of Rideau Cottage earlier today, where he remains in self-isolation.

Workers who qualify for the Canada Emergency Wage Subsidy will have 75 per cent of their salary covered, up $58,700 annually, Trudeau said. That equals up to $847 per week. The program will be backdated to March 15.

“The number of employees you have will not determine whether or not you get this support,” he said. “It will apply to non-profit organizations and charities, as well as companies both big and small.”

Trudeau urged companies that could top up employee salaries the additional 25 per cent to do so.

“We are trusting you to do the right thing,” he said.

The prime minister said there would be “serious consequences” for any companies that try to game the system. A verification system will be set up before the program is rolled out.

The wage subsidy is one of several programs brought in by the federal government. Trudeau has also promised $2,000 to coronavirus-affected workers who have been laid off, or cannot work, due to the crisis. That application portal is scheduled to be available on April 6. 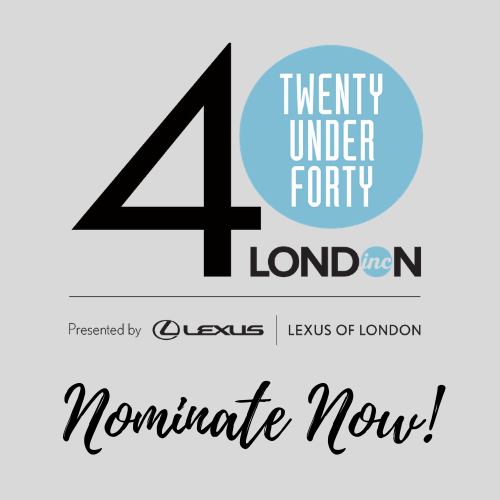 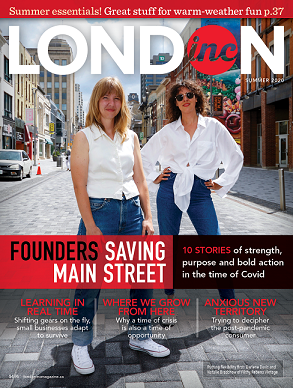