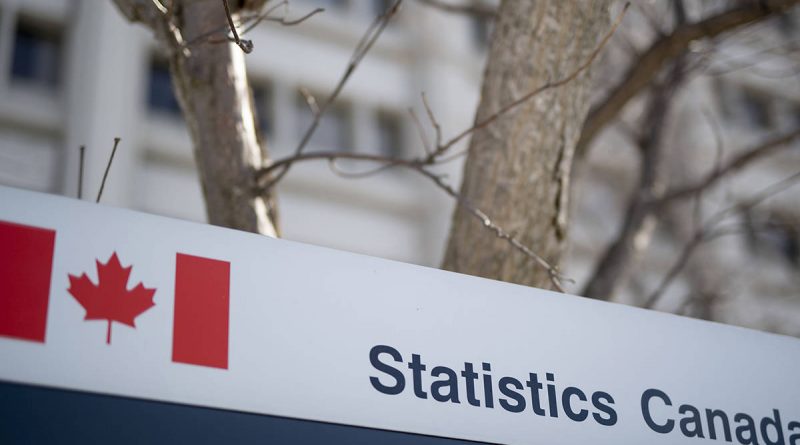 Jobless rate climbs to 5.8 per cent in March as the COVID-19 pandemic hit London and area

JOB LOSSES RELATED to the COVID-19 pandemic led to a big spike in the London-area jobless rate in March.

Figures released Thursday by Statistics Canada show the unemployment rate in the London Census Metropolitan Area, which includes St. Thomas, Strathroy and other surrounding communities, was 5.8 per cent in March. It was 4.9 per cent in February.

Approximately 1,900 jobs were lost in the region as the effects of the pandemic began hitting the local economy. The loss of jobs put an end to a streak of seven straight months of job growth in the area.

There was a slight drop in the London area unemployment rate last month.

Nationally, a grim picture of the effect COVID-19 has had on the economy was put into focus, as Statistics Canada reported the loss of over a million jobs in March. That sent the national unemployment from 5.6 per cent in February to 7.8 per cent in March.