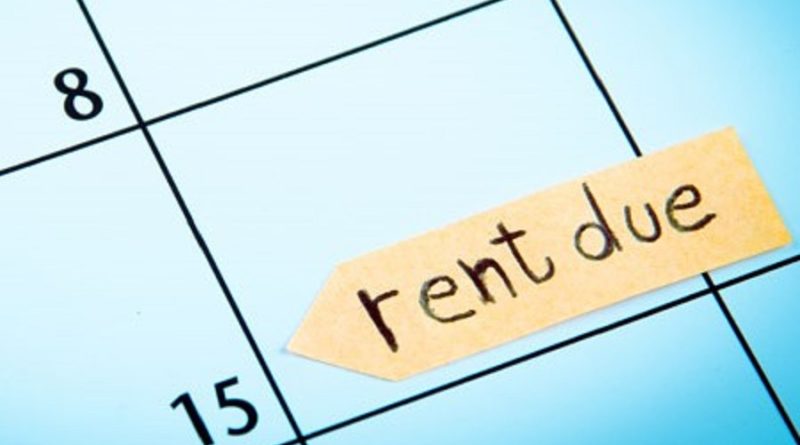 Canada to extend rent-relief program for small businesses into September

The Canadian government will extend its coronavirus rent-relief program for small businesses into September, the Globe and Mail reported over this past weekend, citing sources familiar with the policy discussions.

The Canada Emergency Commercial Rent Assistance Program will be extended for a third time as the government works through options for reforming its rent-relief strategy, the paper said, citing people familiar with policy discussions. The extension of the existing program is meant to be an interim measure.

A spokesperson for Finance Minister Chrystia Freeland declined to confirm the details with the Globe on Saturday. Ontario Premier Doug Ford’s spokesperson Ivana Yelich told the Globe that the province was working with the federal government to move such an extension forward.

In April, Trudeau broadened his fiscal rescue plan to include commercial landlords and lend more to small businesses. The relief program provided loans for landlords who lowered or waived rent payments from their business tenants. The program was originally meant to end in June. 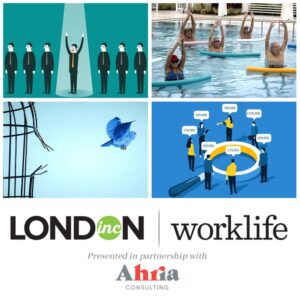 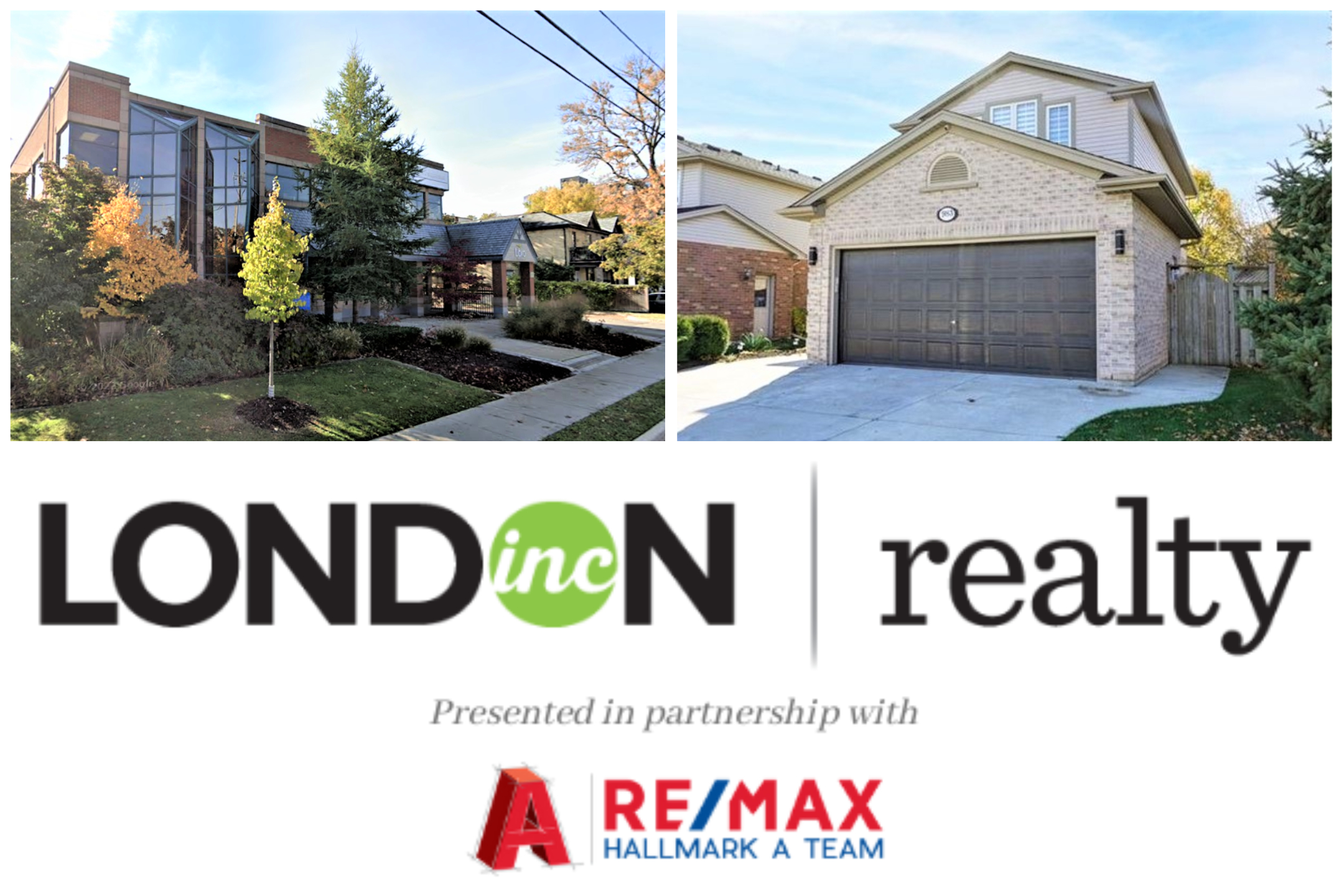 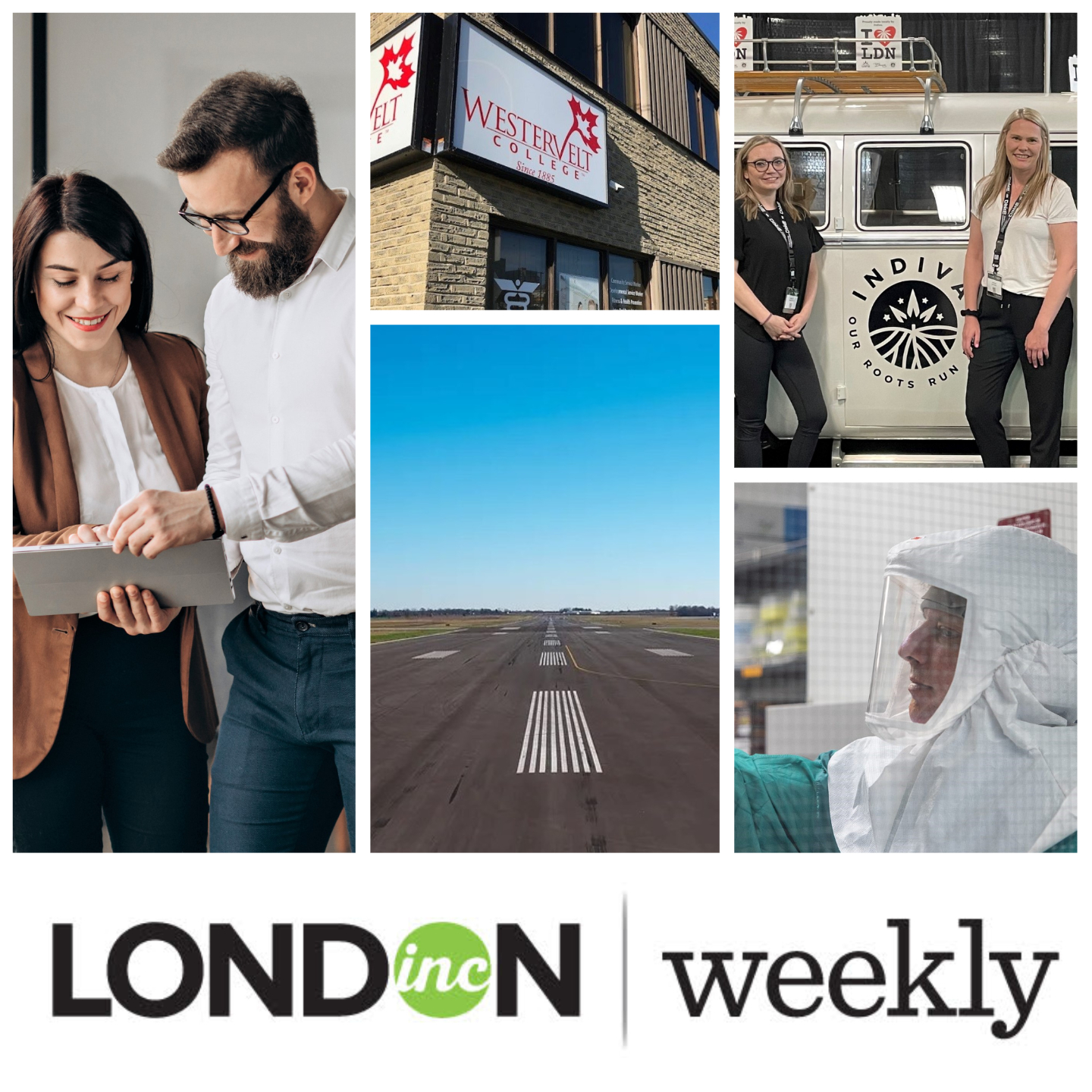