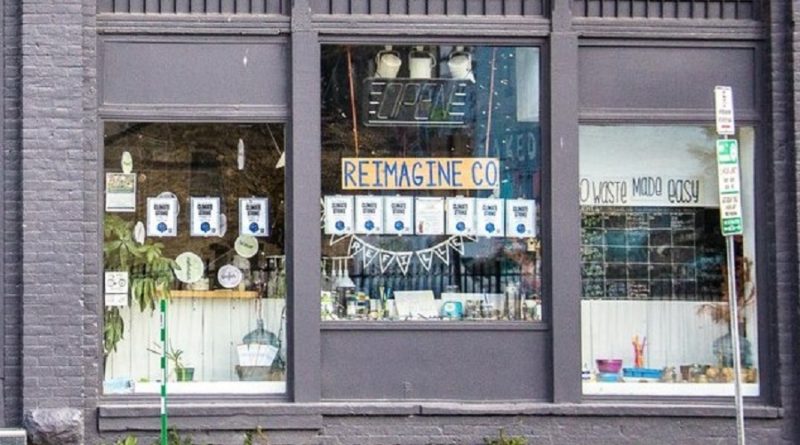 The crowdfunding campaign is aimed at helping Reimagine Co fund renovations at its new 206 Piccadilly Street location and furnishing the space with shelving, display units and equipment.

Within the first 10 days of going live, the campaign, over 460 supporters the full $50,000 total of the campaign, and Reimagine has decided to stretch the campaign to a goal of $75,000.

“We’re blown away by the community’s response to this crowdfunding campaign and so grateful to everyone who has donated or helped to spread the word,” says Heenal Rajani, who co-founded Reimagine Co with his wife, Kara Rijnen. “It’s been a tough time for small businesses, it’s a tough time for everyone, but community is the answer. Thank you to everyone for trusting us with your hard-earned cash and for co-creating this vision with us.”

Reimagine Co is offering pre-opening store credit for contributors, matching the amount donated with an equal amount of in-store credit.

The couple plan on opening the new store before the end of the year and will offer bulk produce and other grocery items, as well as kitchen and bathroom products that are free from single use plastic packaging. The store will also feature locally sourced, organic, plant-based food, and plan to also utilize the space to host workshops, a tool library and café to support sustainable lifestyle living.