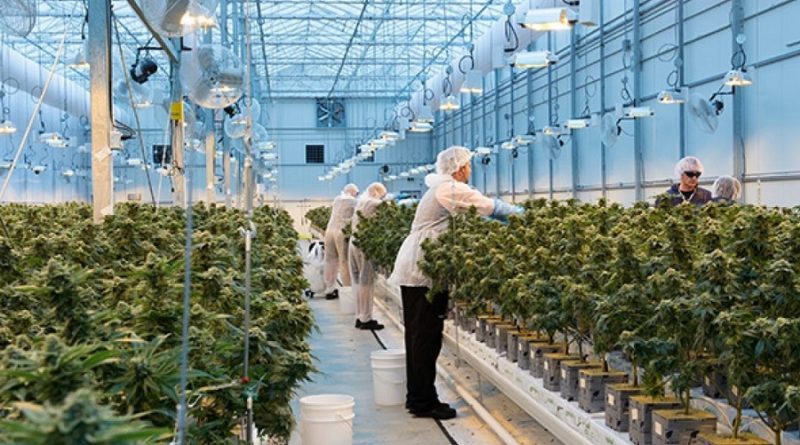 WEEDMD ANNOUNCED THIS week that it has closed a definitive agreement for a $30 million loan with an affiliate of the LiUNA Pension Fund of Central and Eastern Canada (LPF).

In a released statement, the Southwestern Ontario-based licensed producer and distributor of cannabis said the $30 million credit facility will mature in August 2022. The funds will boost the company’s working capital and provide WeedMD with “significant financial” muscle to drive commercial initiatives during its next stage of growth.

“With our facilities fully ramped up, licensed and engaging in the production of cannabis to a degree not seen before at WeedMD, we are officially in our next stage of growth and ready to execute our product strategy and expansion of our distribution networks,” says WeedMD CEO, Angelo Tsebelis.

The cash injection from the pension fund, which owns a 29 per cent stake in WeedMD, comes at a time when many Canadian cannabis companies are struggling to attract investment amid slumping stock prices and pandemic challenges.

According to the company, the funding will provide WeedMD with the capacity to grow in both the recreational and medicinal marijuana markets.

“The added support from our partner and strategic investor, LiUNA Pension Fund, provides us with significant non-dilutive financing which will enhance our liquidity position and provide additional working capital to drive sales and generate sustainable profitability as we drive towards closing out our first year as a fully-integrated company alongside Starseed Medicinal,” adds Tsebelis.

Separately, WeedMD announced its second quarter 2020 financial results on Wednesday. Adjusted EBITDA loss totalled $5.0 million for the three-month period ended June 30, 2020 compared to a loss of $0.7 million for the same period in 2019.

WeedMD, which has offices in Aylmer, London and Torontp, owns and operates a 158-acre state-of-the-art greenhouse, outdoor and processing facility as well as a fully licensed 26,000-square-foot processing facility specializing in cannabis extraction. Last year, WeedMD became one of the first pot firms in the Canadian industry to grow outdoor cannabis on a 11-hectare farm in Strathroy. This year’s outdoor harvest will begin next week.