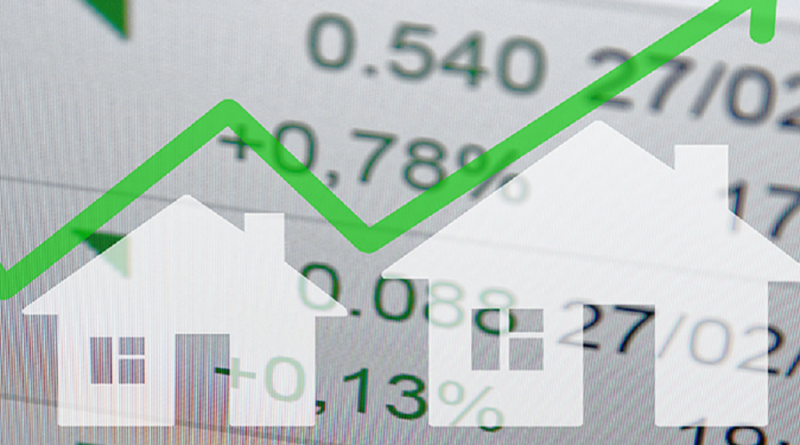 ACCORDING TO STATISTICS just released by the London and St. Thomas Association of Realtors (LSTAR), September achieved a record for residential home sales, with 960 homes exchanging hands, up 25 per cent compared to the same time a year ago.

This represents the best results ever for September, since the association began tracking data in 1978.

“The strong momentum experienced during the summer months continued through September,” say 2020 LSTAR president, Blair Campbell. “Similar to many other housing markets across Canada, many are still playing catch up from the Covid-19 lockdown we had during the spring.”

The average home sales price across the region also reached a new peak of $521,883, up 28 per cent over September 2019 and up more than 98 per cent compared to the same time five years ago.

“Each of the five major areas in LSTAR’s jurisdiction posted gains, led by Middlesex with average sales price of $575,785,” Campbell reports. “Again, it’s important to note this figure encompasses all housing types, from a two-storey single detached home to a high-rise apartment condominium.”

“London South ― which also includes data from the west side of London ― had the largest sales activity,” Campbell says. “There were 263 sales, up more than 28 per cent compared to September 2019. Meanwhile, the average sales price jumped to $535,566, up 33.6% over a year ago. That’s also up 99% compared to five years ago.”

The median number of days that a home was on the market in London was eight, down from 10 in September 2019.

“The record sales for September translates into more than $64 million going back into the local economy within the next few years,” Campbell sums up. “As we all manage through the Covid-19 pandemic, real estate is the locomotive that can put Ontario’s economy on the track to recovery.”