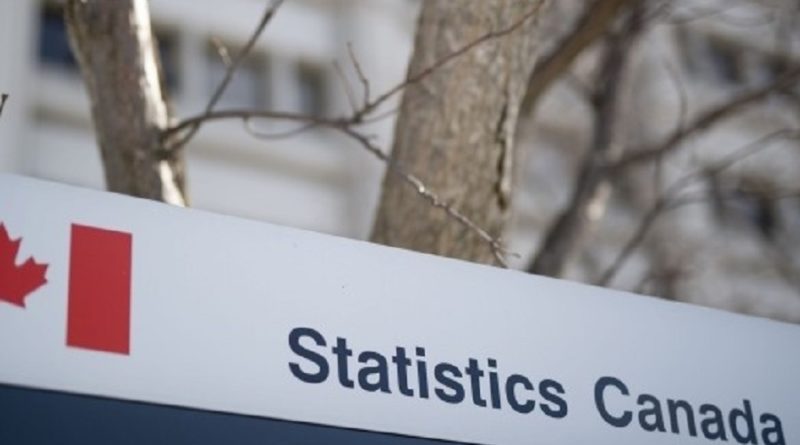 With only 600 new jobs added in the London region in October, the unemployment rate remains unchanged at 8.9 per

According to Statistics Canada data released Friday, the unemployment rate for October held steady at 8.9 per cent in October, with only 600 new jobs added in the region, which also includes St. Thomas, Strathroy and portions of Elgin and Middlesex counties.

The small increase in new jobs follows jobs increases of 4,200 in September and 6,900 in August. October marked the fourth consecutive month of job gains for the local economy, which lost more than 30,000 jobs in the first few months of the pandemic lockdown.

Highlights from Friday’s report for the London region include: