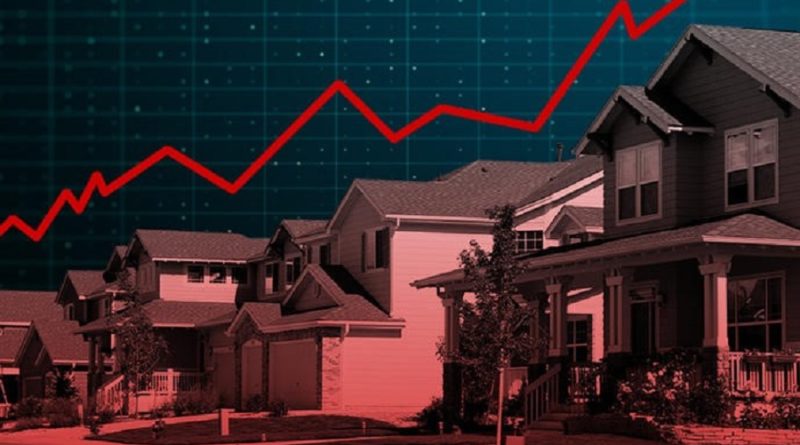 THE LONDON AND St. Thomas Association of Realtors (LSTAR) has announced that a total 854 homes exchanged hands in November, setting another monthly record for residential sales. Sales were up more than 33 per cent compared to the same time a year ago, marking the best results ever for November since the association began tracking data in 1978.

“This is the third consecutive month of record sales, demonstrating how robust the housing marketplace is right now,” says LSTAR 2020 president, Blair Campbell. “We continue to see increases in average sales price across the region in a market with historically low supply.”

Housing inventory ― a measurement of how long it would take to liquidate existing inventories at the current rates of sales activity ― continues to be extremely tight.

The sales-to-new listings ratio also continues to reflect the market imbalance. In November, it was 108.4 per cent for the LSTAR region ― an extreme seller’s market. LSTAR’s five areas all recorded sales-to-new listings ratios over 100 per cent, with the highest seen in Elgin County at 121.4 per cent and St. Thomas at 113.8 per cent. (In a seller’s market, the sales-to-listing ratio is generally at 60 per cent or more, which translates to six or more sales for every ten new listings. In a balanced market, the ratio is between 40 and 60 per cent, and in a buyer’s market, you’re looking at fewer than four sales for every ten new listings.)