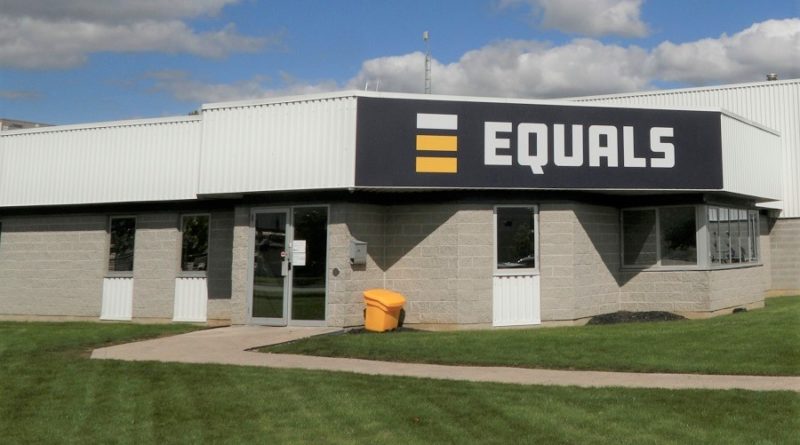 LONDON HAS A long and constantly evolving history of putting out boozy beers, but a new partnership between a local brewing operation and a British beer company is one of the first London beer businesses to produce non-alcoholic beer.

Big Drop Brewing Co. has made a name for itself globally as one of the top brewers of non-alcoholic beer. They’ve even won awards stacked up against full-strength brews, and won themselves a place on-tap in bars and restaurants in the United Kingdom — the first non-alcoholic craft beer to do so.

Now, as they look to expand into the North American market, they’ve teamed up with Equals Brewing Company Inc., a London-based contract brewing operation located on Sovereign Road.

Equals, which has been operating for the last three years, handles brewing and packaging on contract for small and niche breweries, and brews for many recognizable names within the craft beer industry, like Triple Bogey Brewing and Lost Craft. It is owned by Brian Semkowski and his partners at Southwest Sun Group, and this past summer it successfully launched its first original product — Bangarang, a hard seltzer.

By brewing in Canada, Big Drop says it will be able to reduce its “carbon footprint and offer fresher beer.”

“My favorite is the Pine Tree Pale Ale, a non-alcoholic beer that can surprise even the most discerning beer drinker for its smooth refreshing hop character” ―Justin McKellar

“Equals Brewing has been specializing in production on non-alcoholic beers soon after starting in 2018. Currently we have supported the launch of over 12 different non-alcoholic beers for multiple breweries who rely on us for our quality, consistency and our ability to support their innovation ideas,” explains Equals general manager and brewmaster, Justin McKellar.

“Our partnership with Big Drop started after some discussions back to 2019, and after a trip to England and multiple pilot batches to ensure that we could match the quality of the beer they were producing in the UK, we were excited to become a brewing partner to support their Canadian launch,” continues McKellar. “It has been a great journey working with the entire Big Drop team, and iterating on recipes and new innovation ideas with Johhny Clayton, the Big Drop brewmaster.” 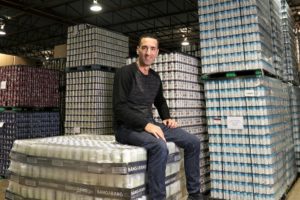 Non-alcoholic beer has come a long way from the knock-off brands you get at the grocery aisle and is growing into a part of the beer industry that is taken more and more seriously. Big Drop is betting on its popularity growing in North America as time goes on.

“Currently having three products available for sale online, and having a growing international presence, the Big Drop products really stand out on taste,” says McKellar. “My favorite is the Pine Tree Pale Ale, a non-alcoholic beer that can surprise even the most discerning beer drinker for its smooth refreshing hop character, and retains a good body that hits the right note for the lover of hops that is not looking for the alcohol.”