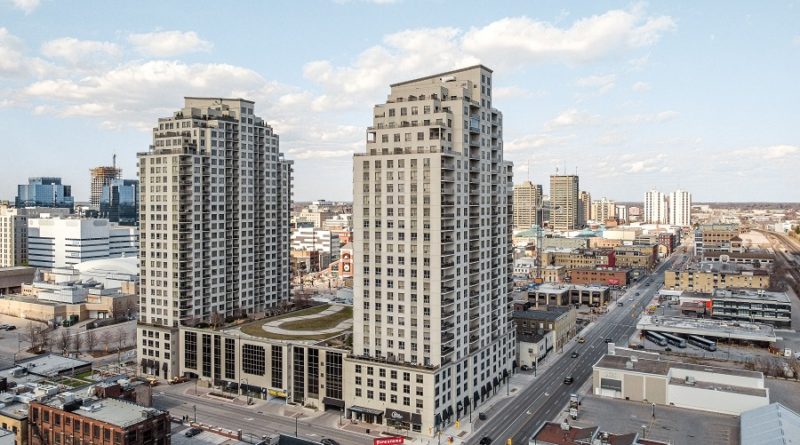 London-St. Thomas jobless rate falls to 7.8 per cent in August

Photo by Scott Webb on Unsplash

FOR THE SECOND straight month, the unemployment rate in London Census Metropolitan Area has ticked lower, dropping to 7.8 per cent in August, according to Statistics Canada data released Friday.

Roughly 1,900 jobs were added in August while the labour force decreased by 2,200 and the number of people who claimed unemployment insurance because they are actively looking for work fell by 4,200.

The drop came as approximately 1,900 new jobs were created in the area last month. That brought the number of people in the area who have jobs to 281,900.

The participation rate, which measures the proportion of the working-age population that is working or looking for work, fell to 65.3 per cent in August from 65.9 per cent in July.

The unemployment rate for August was at its lowest level since March, which recorded a jobless rate of 7.0 per cent.