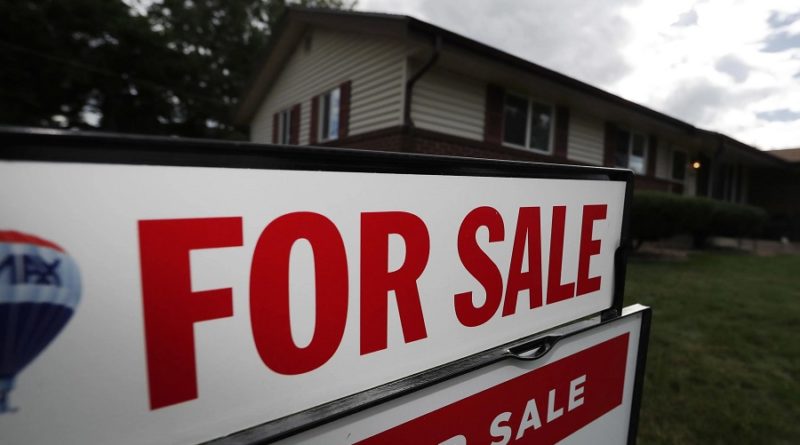 ACCORDING TO THE London and St. Thomas Association of Realtors (LSTAR), a total of 864 homes exchanged hands in its reporting region last month, making it second-best September for home sales since LSTAR started tracking data in 1978. (In addition to London, the LSTAR catchment area also takes in Strathroy, St. Thomas and portions of Middlesex and Elgin counties.)

“[It] puts us on track for a record year,” says 2021 LSTAR president, Jack Lane. “In the first nine months of this year, 8,756 homes traded hands in our area, which is an unprecedented total for our September year-to-date figures.”

At the current sales pace, it would take only a bit over two weeks to liquidate the entire existing housing inventory of LSTAR” ―Jack Lane

However, the lack of available product continues to overshadow just about all other market factors.

According to LSTAR, a total of 1,057 new listings came on the market in its reporting region last month, on par with the values seen in the pre-pandemic years. However, by the end of the month, there were only 628 active listings left ― the lowest number of active listings ever seen by LSTAR in September.

“These figures show clearly that houses in our area are in very short supply. The shortage is also demonstrated by the very low number of months of inventory – 0.6, which indicates that, at the current sales pace, it would take only a bit over two weeks to liquidate the entire existing housing inventory of LSTAR,” explains Lane.

The year-to-date average price (January to September) in London proper sits at $626,940, which represents a 31.4 per cent jump compared to the same period last year.

Broken down by neighbourhoods, the September average price in London East was $505,641; in London North it was $752,925; and London South (which also includes data from the city’s west end) reported an average September price of $658,973.

“Aside from prices, when analyzing the market activity in LSTAR’s five main regions, we are also looking at the median number of days on market recorded in each region,” Lane adds. “This number reveals how many days it usually takes to sell a home in a certain area. Except for Elgin, this number was between seven and eight days.”

The single-family home remains on top of the local buyers’ preferences, with 648 sales in the region in September. “Yet, it is worth mentioning that, so far, both condo townhouses and apartments had their best year ever, with 1,087 and 812 units respectively exchanging hands year-to-date,” Lane notes.