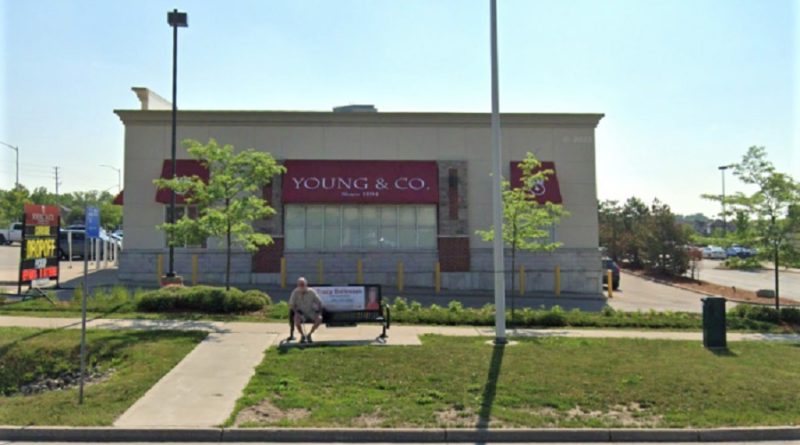 Young & Co. Fine Jewellery is closing down after almost 126 years in business

OVER 125 YEARS after they first opened their doors in London, Young & Co. Fine Jewellery is closing down.

For the last 28 years, the store founded by W.G. Young in 1894 has been run by his great grandson, Bill Young.

According to Young, the decision to close the store coincides with its lease expiration. He says he plans to retire, but is also considering continuing the brand as an online presence.

First opened on Dundas Street, Young & Co. moved to the downtown Wellington Square in 1960, and later opened in Westmount Shopping Centre. The store is currently located at the corner of Colonel Talbot and Southdale roads.

The store is holding a send-off store closing sale, starting today — an event that, earlier in the week, they teased as “the biggest event in our store history.”

As it turns out, it’s also its last.