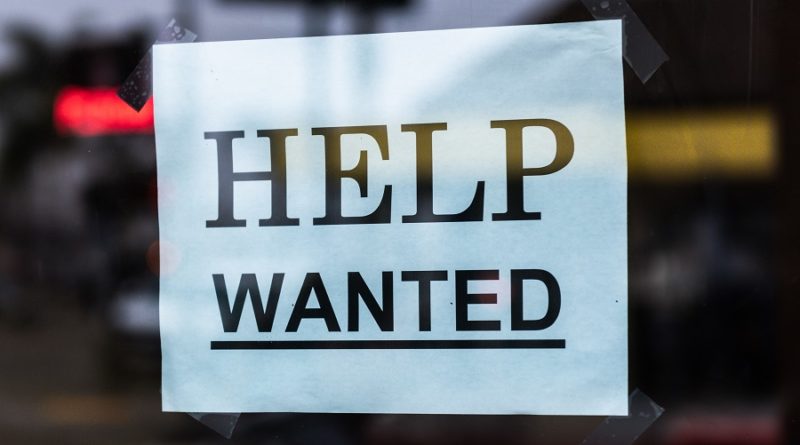 Photo by Tim Mossholder on Unsplash

ACCORDING TO FIGURES released by Statistics Canada Friday, the unemployment rate for the London area declined for the fourth consecutive month.

The London reporting region, which includes Strathroy, St. Thomas and parts of Elgin and Middlesex counties – reported an unemployment rate of 6.7 per cent in October, down from 7.3 per cent in September.

The figure represents the lowest rate recorded for the region this year (the previous low for 2021 was February’s figure of 6.9 per cent).

The date shows that the region added about 2,700 jobs in October and the labour force fell by roughly 900. The number of people who claimed unemployment insurance because they are actively looking for work fell by 1,800.

Since the start of the year, roughly 16,000 jobs have been added in the region.

The participation rate, which measures the proportion of the working-age population that is working or looking for work, was unchanged from September at 65.2 per cent.

The London-area figure matched the national rate of 6.7 per cent. Country-wide, Canada’s labor market continued to heal in October as retail businesses ramped up hiring, but the pace of gains has begun to cool.

Nationally, the economy added 31,200 jobs last month, Statistics Canada said, but missed expectations for a gain of 41,600 in a Bloomberg survey of economists.

The report signals the economic rebound is intact, with companies finding workers as Covid-19 restrictions vanish. Yet, the data also illustrate that it is likely future job gains will return to more normal levels ― which averaged 23,000 per month in the two years prior to the pandemic ― as labor slack diminishes.