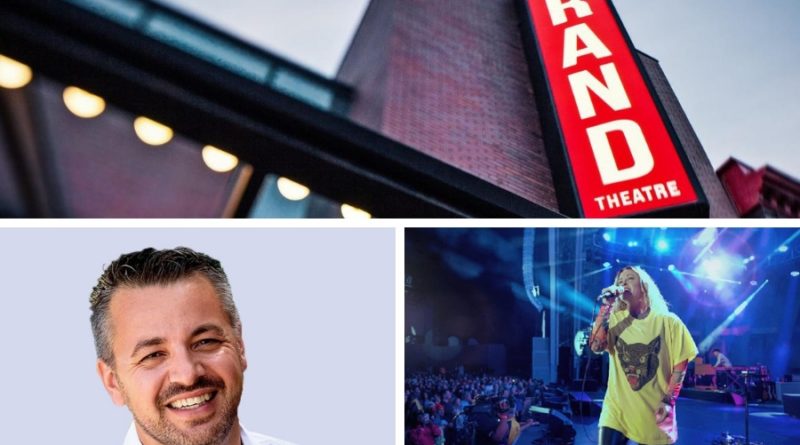 LAUNCHED By TechAlliance of Southwestern Ontario, second round of the London Innovation Challenge ― Strengthen Business Health ― with applications open until December 3, 2021.

AWARDED Northern Commerce, Business of the Year by CGLCC, Canada’s LGBT+ Chamber of Commerce, as part of its 2021 Business Leadership Awards.