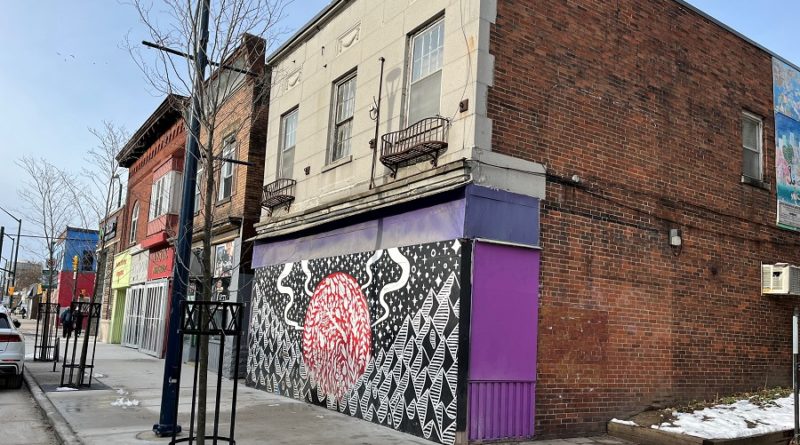 “The Live-Work-Learn-Play [report] used 2014 numbers and told us 55,000 people came into our downtown every day,” said Councillor John Fyfe-Millar, who represents the downtown. “The number in the new Strategic Plan for the BIA used 2020 numbers. That was down to 33,000. What we don’t have is what do our actual post-Covid numbers look like?”

According to a recent staff report, vacant office space rose to 20 percent last year as the pandemic further altered an already struggling downtown. 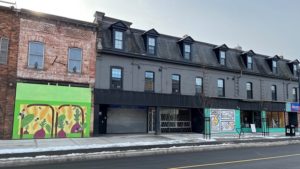 “The land-locking downtown is significant in terms of stalling any progress that we might have in revitalizing the core,” said Councillor Stephen Turner.

“One option that might be worth considering is expropriation in certain circumstances where it might be a little more surgical,” he offered.

Council also discussed the possibility of a vacancy tax in the core to disincentivize land speculation.

At this time the province only permits a vacancy tax on residential properties, but city staff said they would look at additional options in its upcoming examination of core area vacancies.

One proposal from city staff would see the London Economic Development Corp. create “short-term actions” to help attract more people to the core, which includes both downtown and Old East Village. That would begin early in 2022 and come at a cost of $300,000.

The strategy presented by staff is wide-ranging and includes everything from a study of downtown parking to the creation of an inventory of vacant lands and buildings. More ideas are expected in the coming weeks.