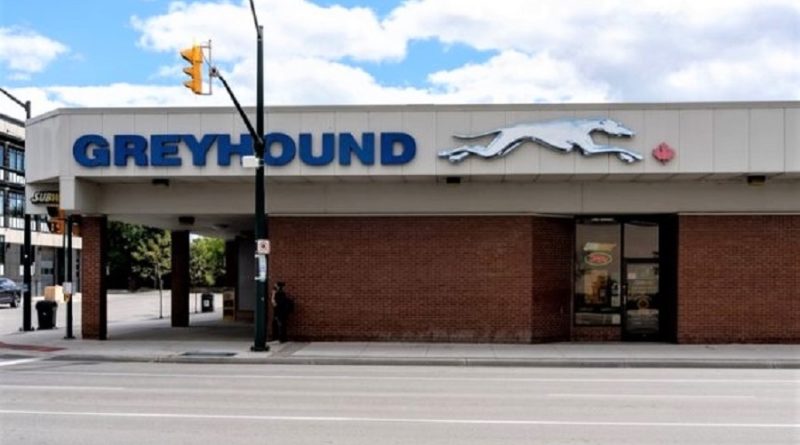 FARHI HOLDINGS CORP. has acquired the former Greyhound bus terminal at the corner of York and Talbots streets.

According to CTV News London, founder Shmuel Farhi confirmed the purchase in an email statement sent to the outlet.

“We have purchased the former Greyhound bus site because we believe in the future of downtown London,” the email said. “The site will be included in our downtown redevelopment masterplan.”

Last May, Greyhound announced it was closing down all of its bus routes in Ontario and Quebec and the building was listed for sale. A Subway restaurant continues to operate from the building, which is otherwise unoccupied.

“CBRE will be commissioned to find a tenant for the existing 14,000 square feet until such a time that our 451 Ridout Street development (which we’ve worked on for over ten-and-a-half years) comes to fruition,” Farhi continued in the statement.

Earlier this year, city council approved Farhi Developments’ rezoning request at 451 Ridout Street for a 40-storey building, A former two-storey commercial building has been demolished on the site, but an appeal has been filed by heritage advocates regarding impacts to Bankers Row, a national heritage site.

Farhi also owns the property kitty-corner to the bus terminal site. He has demolished a former two-storey retail building on the site and has stated he intends to use the space for parking and has offered no firm plans to develop the site.

The bus terminal acquisition adds to a large stable of Farhi-owned sites in the core, including the former downtown library, the Wright Lithograph Building and the Royal Bank building, most of which are sitting vacant.