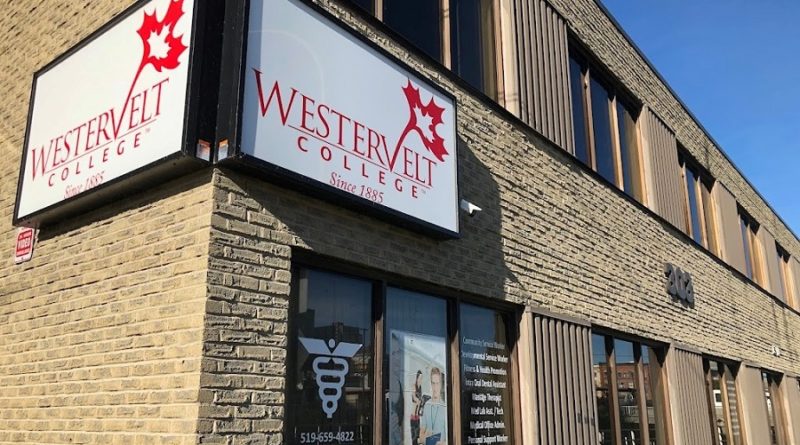 TWO OF ONTARIO’S career colleges are joining forces, creating what they are calling “an educational powerhouse.”

Toronto’s Anderson College of Health, Business and Technology announced on Thursday that they were “combining forces” with London-based Westervelt College, a recognizable name (thanks in part to that earworm jingle) in Southwestern Ontario. In addition to London, Westervelt has campus locations in Windsor, Brantford and Kitchener. Anderson has five campuses in and around the GTA and one in Surrey, B.C.

What, exactly, this combining of forces will look like isn’t yet clear.

“The two brands will offer students over 30 leading-edge programs, eight of which are accredited, operate from nine locations across Ontario and expand practicum training opportunities with community and business partners,” a press release from Anderson College states. 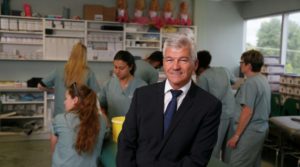 “Westervelt College is so proud of its extensive history of providing quality education for 137 years, helping over 100,000 graduates find meaningful employment and supporting Ontario’s needs and growth,” says Westervelt’s president and chief executive officer, Don Thibert, in a press release. “We look forward to the next step in joining with Anderson College and forming one of Ontario’s largest and most accredited career colleges.”

“Both institutions are highly recognized for quality training and solid student outcomes. The marriage of our two colleges is an integral next step in our collective vision,” offers Mihkel Ranniste, president of Anderson College, in that same release. “From a student-centred approach and hands-on training in a supportive and caring community environment, to hiring industry-expert instructors, Anderson and Westervelt, together, are poised to expand our reach and impact.”

It isn’t the first time that London’s Westervelt, which has been operating since the 1880s, has evolved in recent years. In 2017, the now-president Thibert purchased both Westervelt and the southwestern Ontario arm of Medix, a small medical-focused career college, and merged them under the Westervelt name.

“We deeply care about our students and admire them for their focus and tenacity, whether they’re new to Canada, new to college or pursuing a second career; our job is to provide them with a superior education and experience,” said Rose Elia, chief operating officer at Anderson College.

“I admire the hard work and dedication of both the Anderson and Westervelt teams and know that all will be thrilled to be able to serve even more students, communities and industries across Ontario.”