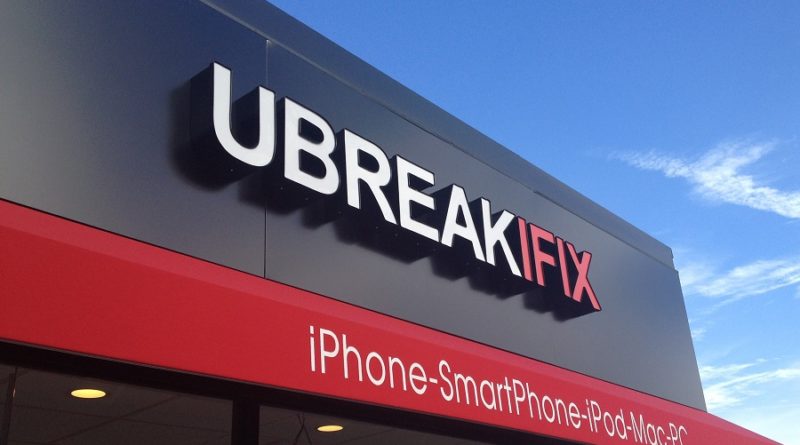 LONDONERS WILL SOON have a new spot to take their busted cell phones and glitchy gadgets, with a new uBreakiFix franchise location opening in Hyde Park at 1422 Fanshawe Park Road.

Launched in 2009 out of Orlando, uBreakiFix specializes in speedy walk-in repairs on cell phones and other electronics. It’s also good news if you own a Google Pixel or Samsung smartphone, companies for which uBreakiFix is the official walk-in repair partner.

Per company lore, the brand was founded when co-founder Justin Wetherill busted his own smartphone and needed a quick, affordable repair. Thus the company’s target niche: most basic repairs handled by uBreakiFix are turned around in two hours or less; since 2009, the company says it has fixed more than 14 million devices. (They’ll also run a free diagnostics check on the broken device, and promise to beat any competitors’ price by five bucks.)

The new location will be the first uBreakiFix location in London, with around 30 other locations in Ontario — most of them clustered in the GTA. There’s no timeline, however, for when the London location will open — “we are currently solidifying the open date,” says company press contact, Natalie Chapo, in an email.

uBreakiFix has grown quickly over recent years, and now have 780 locations across Canada and the U.S. ― most of them franchise locations. After landing the Google repair partnership in 2016, and the Samsung partnership in 2018, uBreakiFix was bought by the insurance giant Asurion. Last month, it was announced that all U.S. locations would be rebranded under the Asurion name.

All in all, it’s good news for those who would rather repair their devices than fork over a thousand bucks for a new one. Repairs still tend to be expensive and cumbersome, as the OEMs tend to restrict access to parts and tools. This is, to be sure, unpopular with consumers, and a large reason why breaking your cell phone leads you and your wallet into a world of headaches.

In May 2019, 75 per cent of Canadians polled supported right-to-repair legislation, which would require manufacturers to make available to stores like uBreakiFix the proper parts and tools to complete the repairs. (Such a bill was voted down in Ontario in 2019, with the government suggesting it didn’t follow the principles of “open for business.”)