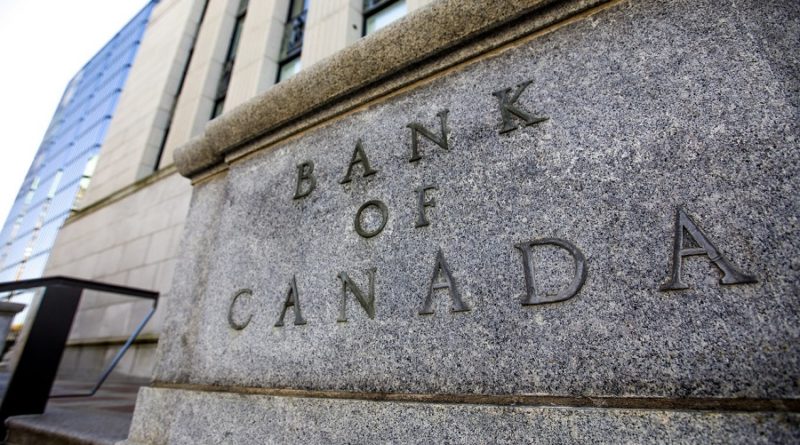 Bank of Canada hikes interest rate for first time since 2018

THE BANK OF Canada (BoC) has hiked its key interest rate to 0.5 per cent, the first step of a series of signalled increases amid economic recovery from the pandemic.

The overnight rate target will rise 25 basis points, the bank announced Wednesday, up from the floor of 0.25 per cent it held for much of the pandemic.

“As the economy continues to expand and inflation pressures remain elevated, the Governing Council expects interest rates will need to rise further,” the BoC said in a statement.

Wednesday’s hike marks the first time the Bank of Canada has increased rates since October 2018.

The bank was widely expected to hike its overnight rate, though market bets had been scaled back in recent days amid Russia’s full-scale attack on Ukraine. The bank noted the situation in Ukraine is a “major new source of uncertainty” that will lead to higher inflation, supply disruptions and impact consumer confidence, all of which will weigh on global growth.

The higher rate is expected to prompt the country’s big banks to raise their prime lending rates, a move that will increase the cost of loans such as variable-rate mortgages that are linked to the benchmark.

The bank has signalled it would use higher interest rates to tamp down on surging inflation, which hit a more than 30-year high of 5.1 per cent in January — well above policymakers’ stated target of two per cent.

Though the BoC said it intends to use its key interest rate to keep expectations for inflation “well-anchored,” it cautioned that global pressures will continue to push prices higher in the months to come.

“All told, inflation is now expected to be higher in the near term than projected in January,” it said. “Financial market volatility has increased. The situation remains fluid and we are following events closely.”