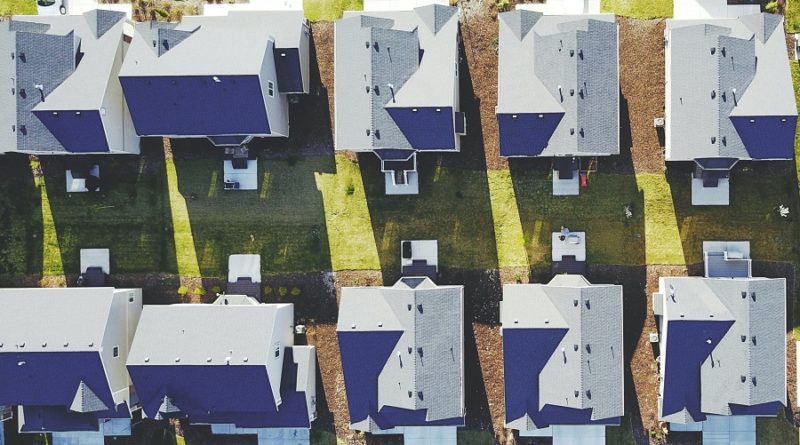 London-area home sales cool in March as the average transaction price in the city dips to just above $800,000

AS INDICATED BY our real estate analyst Marcus Plowright in this week’s On the House column, March housing statistics for the London region point to some stability entering the residential real estate market after a frenzied start to the year.

According to statistics released this week by the London and St. Thomas Association of Realtors (LSTAR), a total of 1,049 homes changed hands in its reporting region in March. The figure represents a decline of 13.6 per cent from year prior March (2021) sales totals.

(In addition to London, the LSTAR catchment area also takes in Strathroy, St. Thomas and portions of Middlesex and Elgin counties.)

The average sale price remained relatively consistent for the region, with the average transaction price coming in at $823,954 in March, compared with $825,221 in February. However, in the City of London proper, the average home price in March fell to $807,540 in March compared to $823,842 in February (it worth noting that price still represents a 27.8 gain over March 2021 prices in the city, and a 101 per cent gain compared to March 2019 pricing).

“The latest interest rate hike by the Bank of Canada may have put a damper on what has been, so far, a truly fierce competition among local homebuyers” ―Randy Pawlowski

“These figures suggest that the pace of home price gains might have started to slow down in our area,” says Randy Pawlowski, 2022 LSTAR president. “It’s way too early to predict the impact of this new measure, but Ontario Government’s recent decision to increase the non-resident speculation tax to 20% and expand it throughout the whole province might also help tame home prices.”

Broken down by neighbourhoods, the March average price in London East was $669,005; in London North it was $947,700; and London South (which also includes data from the city’s west end) reported an average January sale price of $823,904.

And although a record number of listings came onto the London-region market in March (a total of 1,544 listings hit the market, which makes last month the March with the highest number of listings in the history of LSTAR tracking), available inventory at month-end remained tight.

“Despite the record number of listings, our inventory ― the number of active listings at month end ― saw just a slight increase from last month, creeping up from 0.5 months to only 0.6,” says Pawlowski. “The sales-to-new-listings ratio for the entire jurisdiction of LSTAR was 67.9 per cent, much lower than a year ago, but still indicating a sellers’ market.

“The latest interest rate hike by the Bank of Canada may have put a damper on what has been, so far, a truly fierce competition among local homebuyers.”

“In March, the average price for a single-family home in LSTAR’s jurisdiction sat at $894,306, that of a condo at $692,187, and the overall average price for an apartment – at $501,961,” Pawlowski adds. “Regarding condo townhouses, it’s interesting to see how well they are selling and how much their benchmark price has appreciated in the last year: last month was LSTAR’s second-best March for condominium sales and the MLS HPI benchmark price for a local apartment has grown by 49.7 per cent over a year ago.”