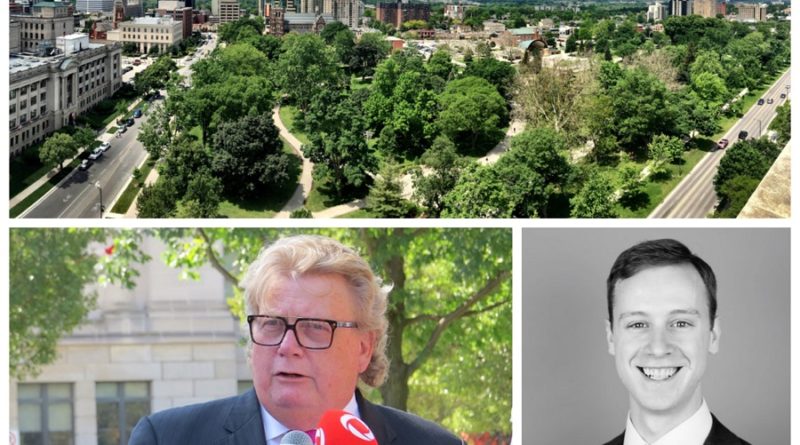 ANNOUNCED By London Mayor Ed Holder, decision to retire from politics at the end of the current term of council.

May 31: Life Sciences: Collaboration on Commercialization