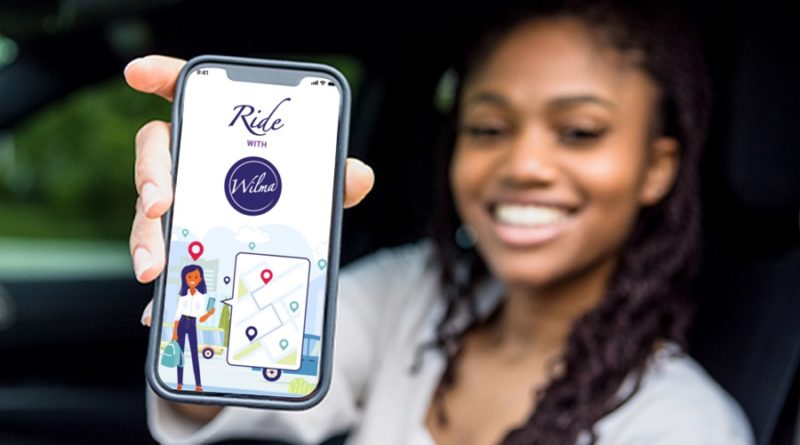 A RIDE-HAILING SERVICE for women and gender-diverse individuals is set to test the waters in London this summer and has put the call out for female drivers interested in joining the platform.

Headquartered in Vancouver and founded by CEO, Terri Phipps, and senior vice-president of partnerships, Mary Morrison, Wilma is North America’s first, women-driving-women membership service. According to the firm, the platform is dedicated to providing a safe environment for women and those who identify as female to travel hassle-free.

“Wilma is about freedom,” says Morrison. “For every woman who has ever felt uncomfortable, had to make up a story, fake a phone call or mention a non-existent husband to ensure her safety when ride-hailing, Wilma is for you.”

The company operates using a subscription model, with members able to choose from annual, quarterly and monthly packages (ranging from $12.99 to $14.99 a month). Members do not have to pay a booking fee when requesting a ride, saving them around $3 per trip.

Riders can also bring guests of any gender with them so long as they adhere to the code of conduct.

According to the company, London was selected as the initial market for the service because of its concentration of post-secondary students and a welcoming invitation from city officials to fine-tune the platform in the city. “From the mayor’s office to the London Economic Development [Corp.}, the overwhelming response has been so welcoming from everyone,” Phipps said in a CBC Radio interview. “It’s providing the perfect place for us to quickly and quietly launch the service, with the realization that there will probably be some mistakes and tuning needed.”

Following the London roll-out, Phipps says the company is planning to introduce the service in Toronto, Mississauga and the rest of the GTA in the fall and is eyeing a U.S. rollout in 2023.