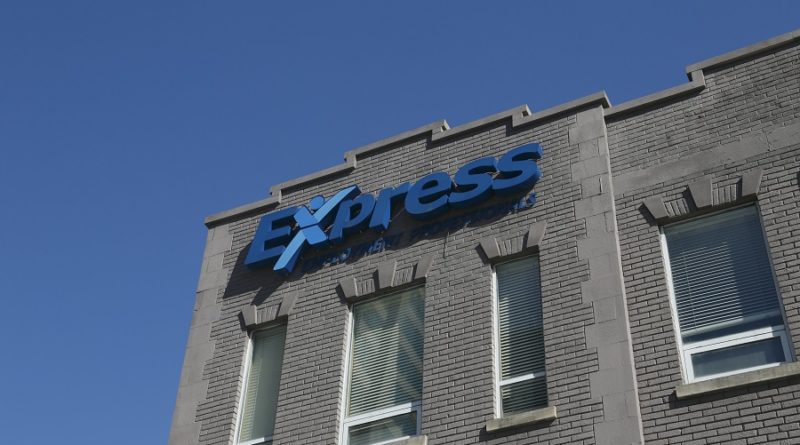 ACCORDING TO A new survey commissioned by Express Employment Professionals, Canadian companies are optimistic about their future in the face of a looming recession.

The survey, conducted by market research and consulting firm The Harris Poll, indicates that almost half of Canadian companies (48 per cent) think a recession will happen within the next year, but most (62 per cent) say they are confident they can survive. 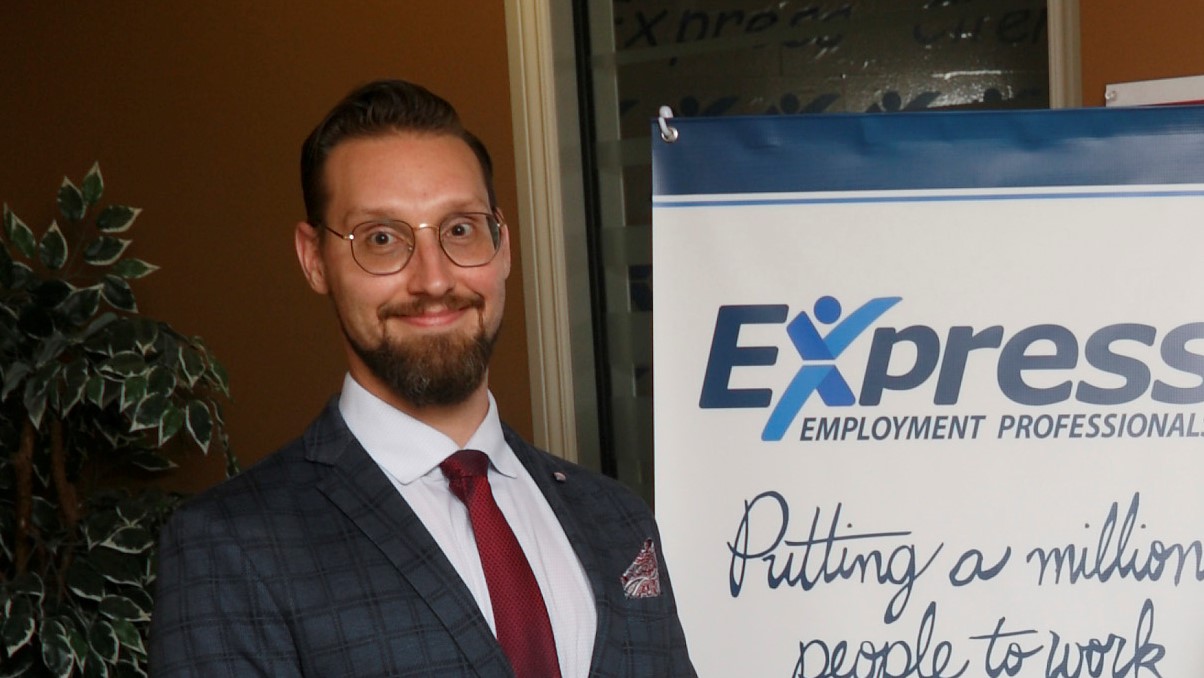 James Norris, owner of the Express Employment Professionals franchise in London, says unlike previous recessions, hiring is not likely to be impacted drastically.

“The labour market is vastly different now than it was during previous recessions as there have never been so many open positions in Canada, and many companies are still finding it incredibly hard to fill these positions,” says Norris.

“It truly is a candidate’s market, which is why companies are seeing more and more people leave their positions for a more attractive role elsewhere,” he continues. “So, while in previous recessions, companies have always been very quick to let go or downsize, I believe there will be a lot of hesitancy in doing so due to the difficulty in hiring over the past number of months.”

Norris adds that, unfortunately, it is workers in those industries that were hardest hit during the pandemic — such as travel, entertainment and hospitality — that are likely to be most negatively impacted by a recession, as Canadians would cut back on non-essential spending first.

Lee says some companies have already started slowing down their hiring plans while they wait to see where the economy is heading in the coming months. Nevertheless, he agrees with Norris that companies will continue to hire.

He adds that taking care of customers is also extremely important.

“Many companies were short staffed during the pandemic. People generally accepted less service as the norm, and some companies have not yet shifted back to showing great care for their customers,” says Norris. “Companies who shift back into a true customer service model of treating all of their customers with the upmost respect, honesty and provide a great product or service now, will be the ones customers remember when times are tough.”