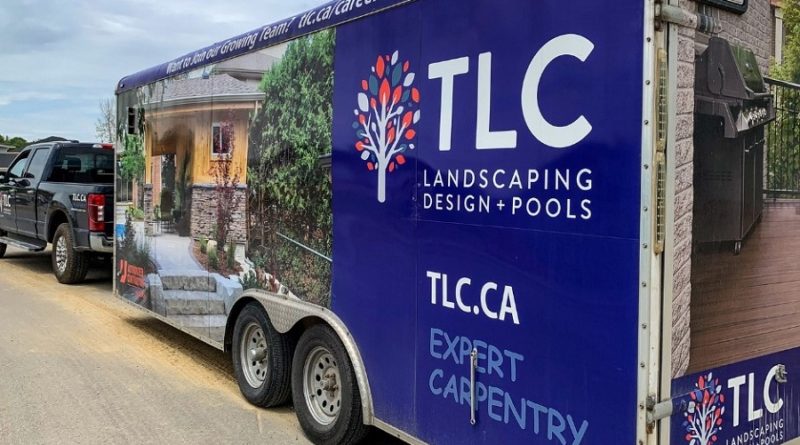 Schill Grounds Management of Cleveland, Ohio has purchased London’s TLC Landscaping, gaining a foothold in the Southern Ontario market as it eyes expansion into the GTA

The company will continue to operate under the TLC Landscaping banner in London and area and will expand into the Toronto area in the coming months.

According to Schill, the TLC acquisition is its first foray into the Canadian market, and the company says the Southwestern Ontario region has many similarities to Schill’s home market of Ohio.

“We are very excited to add TLC’s visionary leadership team and employees to the Schill family as we come together to provide the very best service to customers in south Ontario and enter the Toronto market with strength and momentum,” says Jerry Schill, CEO of Schill Grounds Management and founder of the company nearly 30 years ago.

In conjunction with the TLC purchase, Schill also announced the acquisition Grounds Elite, LLC, a year-round landscaping firm in Cincinnati. The acquisitions are the sixth and seventh purchases in less than two years for Schill, which will now have a team of about 775 employees, making it one of the largest family-owned landscaping companies in North America.

TLC founder and CEO Jay Murray will become president of Schill Canada, and TLC VP of operations David Leff will assume the director of operations role for Canada.

“TLC and Schill share the same values of superior service, innovation and investing to grow the business as well as enhancing a strong company culture,” says Murray, who has run TLC for more than 35 years. “We are thrilled to become part of the Schill ecosystem as we meet the needs of customers in Southern Ontario and beyond.”

Schill says its growth plans are focused on acquiring privately held landscaping and snow and ice removal businesses throughout the Midwest U.S. and Southern Ontario as it spearheads consolidation at a time when many family-owned companies are looking for an exit or retirement strategy.