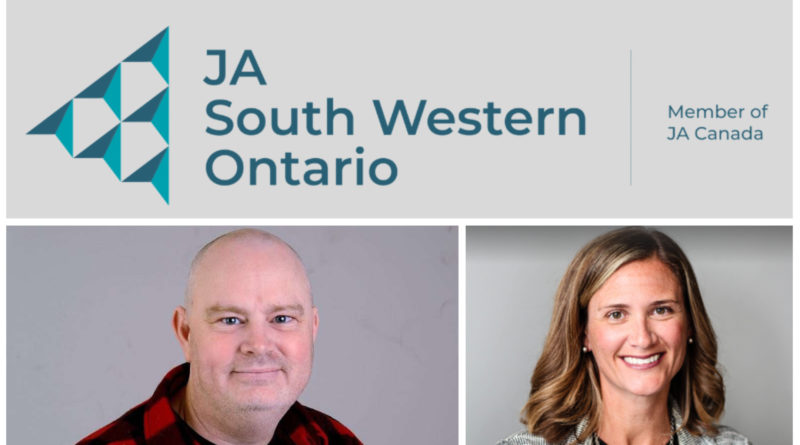 ANNOUNCED By Brose Canada Inc., the layoff of more than 300 workers at its London operation on Max Brose Drive and transition of its seat production lines to U.S. Brose facilities by the end of 2023.

ANNOUNCED By London International Airport, non-stop Swoop service to Orlando and Cancun, starting December 2022 through April 2023, and continuation of non-stop London to Edmonton route through mid-January 2023.

September 8: Life Sciences: The Evolution of Healthcare and its Impact on Canada