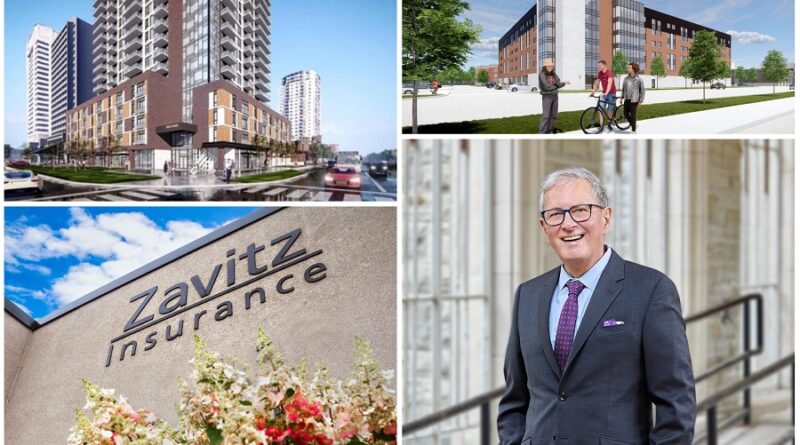 REAPPOINTED Alan Shepard, to a second term as president of Western University (until June 30,2029).

ANNOUNCED By the Better Business Bureau serving Western Ontario, opening of nominations for its 2023 Torch Awards for Ethics and Spark Awards.

ANNOUNCED By Caring Support, partnership with Certn to integrate background checks into its recruitment platform for Ontario healthcare services.

ANNOUNCED By Sernova Corp., the transition of president and CEO Philip Toleikis to chief technology officer (upon appointment of new CEO).