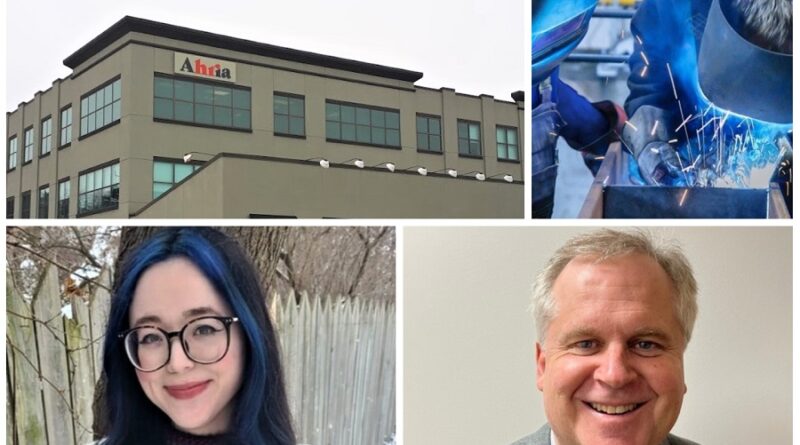 ANNOUNCED By Fanshawe College, Ontario Ministry of Labour, Immigration, Training and Skills Development approval for a new welding apprenticeship program, to be delivered by the School of Applied Science and Technology (expected launch September 2023 with an initial intake of 20 students).

ANNOUNCED By the Pillar Nonprofit Network board of directors, intent to conclude work in April 2023, with no board member seeking re-election.

ANNOUNCED By Fanshawe College and the London Chamber of Commerce, partnership to deliver youth education and employment program Reboot Plus.