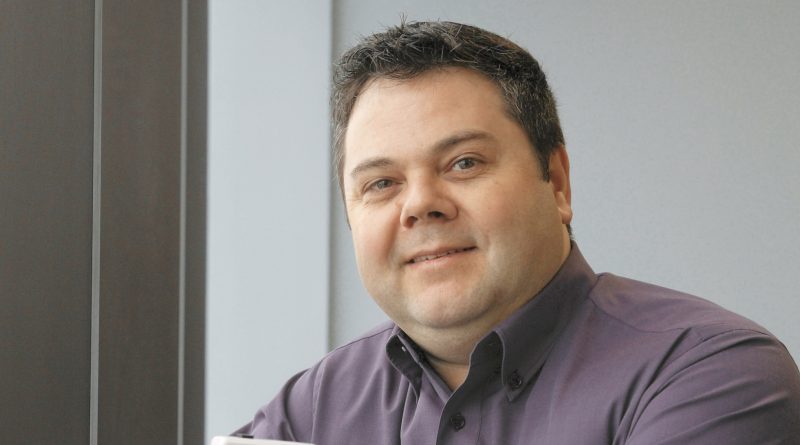 At Start.ca, stepping back meant doubling up

MANY A GREAT idea had come from what they referred to as the Lambeth office. Together, Peter Rocca and Darryl Olthoff built ­

Start.ca, a bulletin board communication ­system that began with 100 customers 17 years ago and today provides internet and phone service to more than 50,000 customers in and around London.

At the Lambeth office, they had mulled over their next big leap, a TV service coming later this year. But on a day last summer, they were trying to figure out something more esoteric, a ­problem Rocca had been grappling with for months.

“Over the last two years, we had brought in new people, giving every department a new manager or director and a clearer direction. Darryl and I wanted to step back and work with our new advisory board, where we have people to help with our strategic thinking. Not just the two of us coming up with new ideas.”

The transition had gone well, but the final ­stumbling block was finding a way to ­replicate what Rocca had been doing for a decade or more. “In the beginning, I had been the guy writing code and stacking servers, while Darryl looked after HR and accounting. We brought in talented developers, but that continued to be my area. I couldn’t figure out how to find someone to do what I had been doing, and then it hit me.”

Like Archimedes himself, sitting in his backyard pool, jokingly known as the Lambeth office, Rocca had his Eureka moment. “Two people. We needed one person for systems and one person for the network side. It took a long time to realize that was the way forward, but once we did, it made everything easier.

This month, Start.ca will announce the hiring of a new CFO, the latest piece in the company’s transitioning puzzle.