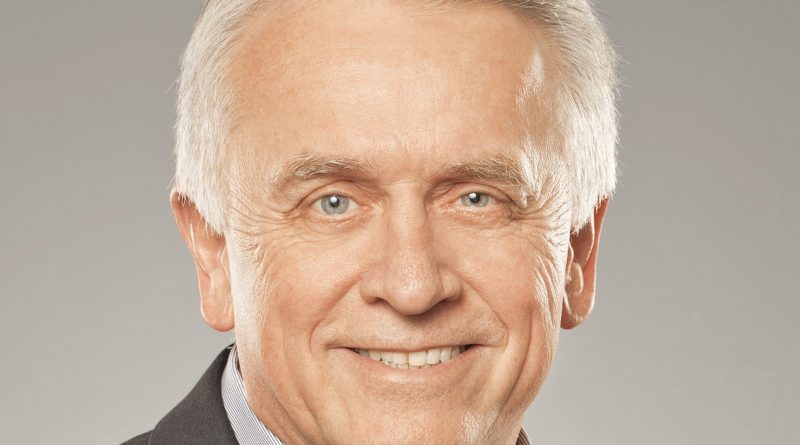 WHILE THE ARCANE founders and Rocca and Olthoff of ­Start.ca were looking to pull back from their day-to-day roles at their respective firms, Brad Geddes was doing exactly the opposite at Zucora, a company he bought in 2011.

Zucora’s transition starts with a new name—Zucora Home—and reshapes the company for the next decade and beyond.

Since 1979, Zucora has sold extended warranties on furniture, appliances and electronics purchased through many of the country’s most popular retailers. At 14 of the 15 biggest retailers, if you buy a protection plan on your new oven or TV, it’s being provided by Zucora, whether you ever see its name or not.

The company employs 50 at its London headquarters and relies on a network of 1,200 independent service contractors across the country to make repairs to items under warranty.

“The connected home is coming, and we have to adapt to that,” says Geddes, whose wife and three children are also involved with the company.

To do that, Zucora is coming out from behind the curtains and letting consumers know it has been the source of their extended warranties and excellent service in the past. Not only that, it is expanding to offer protection for all home systems—HVAC, electrical and many more.

Its Smarter Living Plan will use technology—there’s an app coming—to provide more than just an extended warranty. It will be an ongoing, proactive service to keep things running smoothly.

“We are changing our culture to provide an exceptional experience for our customers, something that goes well beyond insurance, but makes their lives easier.”

To reshape his organization, Geddes reached outside the company and hired Mindy Dodd, a former vice president at Enterprise Rent-A-Car, which has spent decades developing a reputation for superior customer service. Dodd joined in January, 2017, and is COO as well as chief customer officer.

This fall, Zucora Home will begin offering its new product to its existing retail partners, pitching it as something to differentiate them with their customers. The longer-term plan is to break into the U.S. market, the motherlode of consumerism. “We’re going to perfect it and transport it to the U.S.,” Geddes says.

Perhaps most interesting is that Zucora is coming off its best year ever. It could very easily continue with what it’s doing and be profitable indefinitely. But instead, Geddes is pushing to transform the company entirely, setting it up for a high-tech future when devices like Google Home and Amazon Alexa run our homes and rely on Zucora Home to keep everything running efficiently.