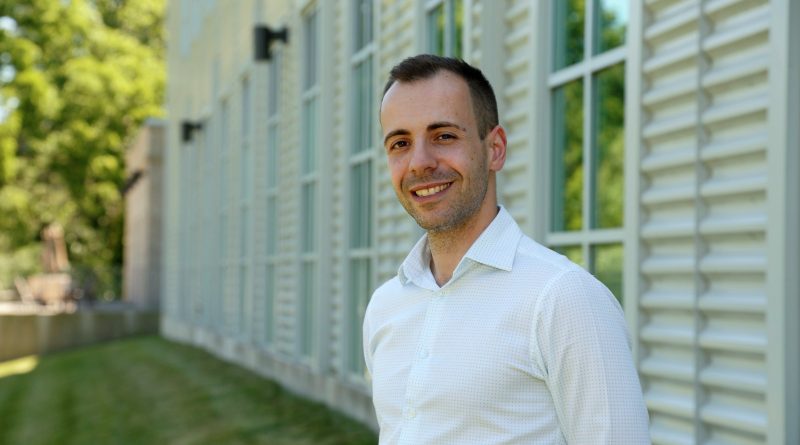 Product innovation may be a great addition to your business. But before you go any further, make sure there’s a market for it

SELLING SERVICES AND skills is one of the most direct paths to entrepreneurship, but what should a service-based business do when they come up with a product they could develop themselves?

It can be scary pivot for a business to make, but the rewards associated with product innovation can be numerous. Recently, London-based web design and development firm Simalam made just such a leap, deciding to begin researching and developing a custom software to make WordPress even easier. Founder Adam Malamis outlined a few different factors that convinced him to take the plunge.

To begin with, Simalam had the skillset required to develop the product. This is often crucial, as being able to develop your product in-house will keep costs down.

Next, Malamis gauged internal interest for such a product. “In working with clients, we’d get similar requests for a particular tool,” he says. “We thought the requests may be indicative of a broader need, and if not, at least we’re making something that will help our clients and that we can also use internally.”

Having made the decision to pursue the idea, the next step for Simalam was to conduct market research—both to assess the need for the product in the marketplace and to gain a clearer understanding what it should be.

Never forget to be ruthless with yourself and your ideas. Kill your darlings, as Malamis says

According to Malamis, there are lots of pitfalls and blind spots encountered in this process, including steeling oneself for being told what you don’t want to hear. “Be open to getting feedback that is outside of your expectations,” he advises.

It’s also critical to have a plan to categorize and compartmentalize the data you are receiving and collecting, says Malamis. You should be taking in a lot of information, and organizing it properly will make your life a lot easier.

Finally, you simply must ask the right questions of the right people—your data is only as good as the language you use to collect it and the source from which you gather it.

Malamis says there are big advantages to doing this sort of research in advance of a major business project. You will get an understanding of broader market need, gain better ability to budget and get a clearer picture of fulfillment.

Market research also delivers some less-expected benefits, notes Malamis. “Research lends itself to creating empathy among designers and developers, which leads to a better understanding of a user’s needs and a better product.”

It could also end up saving you money in the long run. “It’s more cost effective to spend a full day creating a realistic mock-up and getting immediate feedback from users versus spending 100 days developing the product and then getting client feedback,” Malamis says. “Pivoting during development is far more costly than during the design phase.”

But what happens market research tells you your killer new-product idea isn’t what you think it is?

“If it is market research, it may tell us we’re ahead of the curve, especially if no one has tried this before,” says Malamis. “If they have, it tells us there may not be as big a need as we originally thought. And if it is design testing, it tells us we need to iterate and test again, really focusing on a single variable or point of feedback at a time.”

If research suggests it’s too small a market or the breakeven is too great, it may be time to reconsider. “If the market is small, but we could grow it with our own client base, we consider making a simpler product at first to reduce cost and upgrade when income starts coming in.”

And finally, never forget to be ruthless with yourself and your ideas. Kill your darlings, as Malamis says.

“No matter how enthusiastic we are about a product or design, if it’s not working, we have to decide to iterate or to stop.”