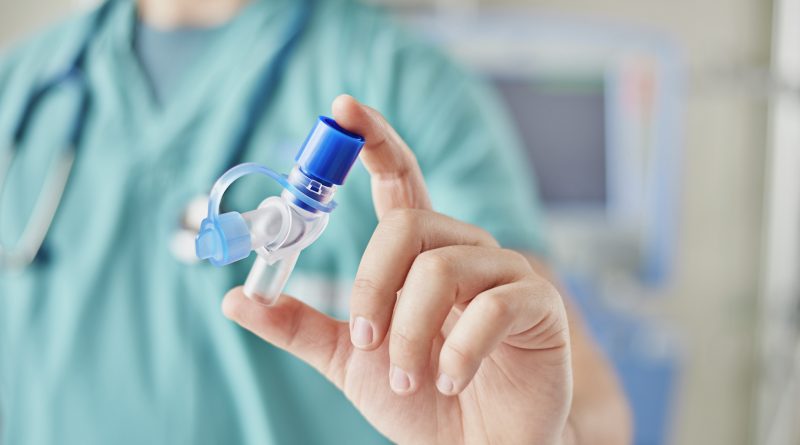 A year into its mandate, the BURST incubation program is producing success stories for medical tech startups and scale-ups

MEDICAL DEVICES MAY not make as much of a splash as the latest unicorn software startup, but medical innovations are making a big impact locally, nationally and abroad.

SmartRS and Fans In Training are focused on different markets, but both have cutting-edge medical innovations and have improved their chances of success over the past year through BURST.

Fans In Training is a customized health solution that addresses the growing epidemic of chronic disease in Canada. The program works by engaging with men who love sports but are inactive. By partnering with certified staff from sports teams, a 12-week fitness program gives fans the chance to improve their lifestyle and get behind-the-scenes access to a favourite team.

“Participants are seeing two- to three-times better results in terms of weight, blood pressure and related health goals than most commercially available wellness/weight loss programs,” says Dr. Rob Petrella, the program’s principal researcher and a professor at the Centre for Studies in Family Medicine at Western University.

Equally compelling is SmartRS, which has brought two products to market, the Flusso By-Pass Adapter and ODAPT Soft Mist Adapter.

According to SmartRS founder, Frank Fiorenza, Flusso is a by-pass adapter designed to allow the transport of ventilated patients without breaking or opening the ventilator circuit. “This will have major benefits for infection control, staff safety and patient safety,” he says. “Flusso will change the way we manage intubated patients.”

Both companies had promising plans prior to entering BURST, but the program has enabled them to solidify business models, establish new revenue and launch products.

“Fans In Training has expanded beyond professional sports franchises to university sports, creating a novel partnership between student experiential learning in health promotion and the university sports brand,” explains Petrella.

SmartRS utilized BURST to successfully launch their two products. “McArthur Medical Sales has taken Flusso across Canada, and in the two weeks since receiving Health Canada approval, we have received orders, as well as interest from over 30 hospitals,” says Fiorenza. “We also launched the ODAPT Soft Mist Adapter with the resources of McArthur Medical. A key focus was to keep Flusso and ODAPT Canadian, so all products are invented, designed and manufactured in Canada.”

Flusso was also awarded the 2018 Silver Medal at the Medical Design Excellence Awards in New York City, and is also now a finalist in a major European innovation program.

While both of these companies have the talent and innovation to succeed, they credit the BURST program with helping them through critical stages of their business.

“Expectations were to create a business model and test marketing to potential clients, as well as create an interactive social media application and revenue stream” says Petrella. He says achieving these goals has enabled the For Fans In Training platform to move into new markets and partnerships.

For Smart RS, Flusso says, “BURST provided the financial support and guidance for us to fuel the development of Flusso. The BURST team was responsive and well educated in the medical device industry and commercialization of medical devices.”