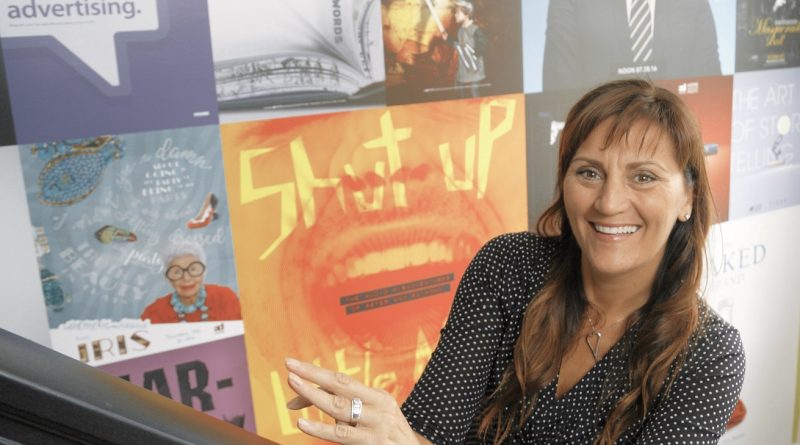 Finding niches outside normal ­recruiting channels, an ad agency cracks
the challenge of recruiting talent in a tight labour market

THE ADVERTISING AND digital agency industry can be extremely competitive, which means it’s sometimes a challenge for companies to find the talent they are looking for—not only when searching the Forest City, but around the world.

For adHome co-owner, Mary-Ellen Willard—who, along with business partner, Mark Brown, purchased the business they would rebrand as adHome in 2012—knowing where to look for talent is simply the entry point. From there, it comes down to an understanding of what the company and its culture offers prospective employees.

“It can be a real puzzle pulling the whole thing together. You are looking to find the best candidate, but you are also selling the community and the place and the culture,” Willard says. “From what we’ve been told, especially from the two most recent people we hired from Toronto, culture is what mattered the most. We talk about adHome as being a home and a family, and they really felt that.”

“From what we’ve been told, especially from the two most recent people we hired from Toronto, culture is what mattered the most” —Mary-Ellen Willard

In the case of those two recent hires, both employees were looking to get out of the so-called “rat race” in Toronto, which can be even further magnified in the often hectic advertising and marketing sector. Both of them were looking for a better work-life balance, which Willard says is a key part of the culture at adHome.

“Advertising is a very deadline-driven business and we work really hard. But we also try to be flexible,” she says. “We work hard when there is a deadline, when there is something to push, but when there is a quieter time and people need to leave early or have to make time for something else, we have a lot of give and take.”

According to Willard, a creative approach to talent acquisition can also take you far beyond your backyard. For example, adHome hired a team member from Ecuador who provided the specific digital marketing experience the firm was seeking.

“Digital marketing at that time was so new and people were getting swallowed up everywhere. So, we were approached by a gentleman who had worked at big agencies in Ecuador, but was looking to move to Canada,” Willard says. “That was a big commitment and we were happy to help make that happen. Sometimes, you just have to make creative things happen to get the people you need in place.”

The shift away from traditional advertising and marketing models leads to significant opportunities for fast-moving agencies, says Willard. While she acknowledges the company doesn’t try to be all things to all people, and that sometimes external partnerships are necessary, she believes the key for agencies that want to withstand the test of time is to find ways to deliver at the highest levels for core brand needs—conceptualizing, producing and promoting effective creative—under one roof.

“It’s always fun to deliver results,” she says. “The closer you can get to showing somebody this was money well spent, the better it feels. The digital world changing all the time can make it a little challenging; it’s just a little more dynamic. But having those results… it’s exciting.”