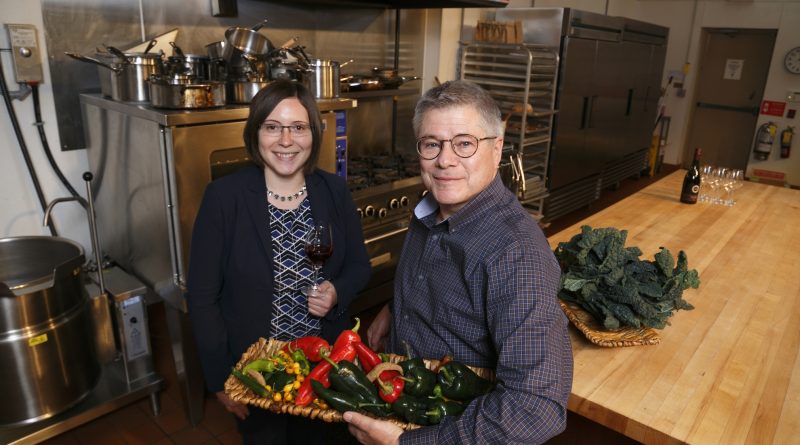 LONDON-BASED ALLUMETTE is a ­banquet staffing agency that provides trained workers for any function, from large events and weddings to small private parties. But it also makes an impact far beyond the balance sheet.

Launched in 2005 by London Training Centre in an effort to fill an employment gap in the community, David Corke has been the centre’s executive director since 2002. He also spent 25 years in the restaurant business himself, so he knew—along with his colleagues—that employers in the banquet and catering sectors are constantly looking for qualified staff.

“It can be quite a revolving door, but when it works really well for people who have the skills, who enjoy the work, they’re there ­forever,” he says. “So, we had a sense there was a niche opportunity.

“We celebrate their movement away from us, which is strange for an employer. It matches our mission and vision as a non-profit training organization” —David Corke

Allumette works with London’s key ­hospitality and event operators, as well as local caterers, to provide reliable and professional service staff. As such, it has been important for the training centre to forge relationships with employers such as the London Convention Centre and Western Fair District.

The convention centre, for example, utilizes the Allumette program up to 50 times a year, and the Western Fair District will call on the organization not only for additional staff, but also for direct input on events such as its London Wine & Food Show.

Corke explains that the training centre learned over time that banquet staffing generally ranks as the lowest rung of interest by traditional staffing agencies. And while they may include it as a perfunctory part of their portfolio, many of Allumette’s trained workers are using it as an entry point into a career.

“That’s the business model. We pay our staff more than minimum wage, because we feel that’s important,” he says. “We celebrate their movement away from us, which is strange for an employer. It matches our mission and vision as a non-profit training organization. Really, it sustains itself. It gets no government grants; it solely exists on the revenues it generates.” 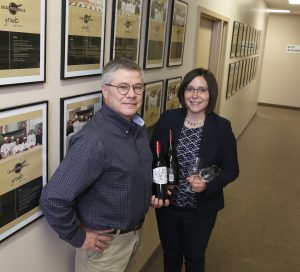 Jamie West has been an Allumette manager for the past four years, and from her perspective, much of the program’s success can be credited to a passion for helping people get an industry start. West says Allumette workers—there are currently around 55—are more than just numbers on a ­staffing list.

“We’ve had people who had nothing, people who have been homeless and would use free wi-fi at the library, so we would email them shifts because they didn’t own a cellphone,” she says.

“You have to balance everything they are dealing with, instill confidence and provide them training. It might not work [for them] at one venue, but they could work better somewhere else. We find that match.”