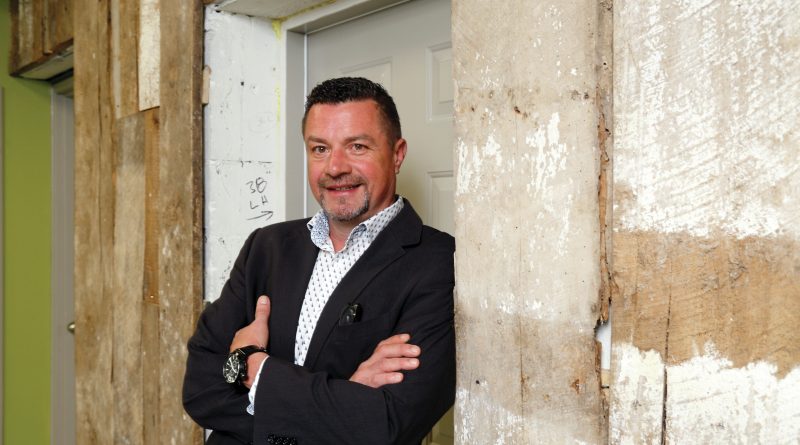 From employee screening to underhanded internal activities, a commercial investigation firm helps companies deal with the most simplistic to very complex intelligence issues

“Motivation was, in truth, sheer desperation of having to support a young family. Armed with false confidence that 20 years of industry knowledge was adequate, CIS was off on its bumpy uphill business trek.”

That journey began in 1987 when the business Parent worked for, CanAm Protection Services, closed its doors, ­leaving Parent and two other employees with no job prospects, few financial resources and no experience owning a business.

The first task, recalls Parent, was to overcome the fear of failure by embracing a “nothing ventured, nothing gained” attitude. But taking unnecessary risks, combined with a focus that was too broad, produced only ­short-lived wins, he says.

“Third-party workplace harassment investigative interviews are becoming a common issue in almost every sector. Companies employing five can experience the same issues and ­concerns as those with 5,000” —Guy Parent

In assessing the firm’s positioning, Parent realized CIS excelled at investigations of employee abuse of WSIB and health benefits, a then virtually untapped market. He also opted to focus on strike line management, providing security officers, investigators and transportation to employers dealing with strikes.

According to Parent, CIS found its stride in the mid-1990s when it ­introduced pre-employment screening to employers who were spending too much time investigating delinquent employees.

“HR managers were then on their own to figure out a process that would work for their business,” he explains. With expertise in investigating and exposing fraudulent worker’s compensation claims, Parent and his team targeted the manufacturing sector.

“We offered employers compensation investigations at a time when their unfunded liability was outrageous, employee abuse was at its peak and excessive compensation claims bore drastic penalties,” says Parent.

Today, CIS employs more than 25 ­permanent staff and hundreds of part-time personnel and concentrates on offering a range of services in the areas of employment background checks, workplace investigations and strike management across Canada and ­internationally. Clients span all areas of private business (union and non-union), non-profits and all levels of government.

One of the most rapidly growing areas of the business involves workplace harassment investigations relating to all forms of harassment, including workplace bullying, respect in the workplace and sexual harassment.

“Third-party workplace harassment investigative interviews are becoming a common issue in almost every sector,” says Parent. “Companies employing five can experience the same issues and ­concerns as those with 5,000.”

Tony Boyle, president and CEO of London-based HRdownloads Inc., a firm supplying human-resource documents and services to a wide range of Canadian businesses, uses CIS for pre-employment background checks and to ­support their own hiring processes for risk ­mitigation. Boyle says he appreciates the “quick turnaround of 24 hours or less, the comprehensive reviews that can exceed 10 years if necessary and the high-quality customer service.”

Although the business has changed significantly from its early inception, Parent says one thing has not altered: “You’re only as good as your last investigation,” he says, “and if you take a client for granted you seldom get a second chance.”

Going forward, Parent says growth plans for CIS will focus on specialized client training—a new niche for the firm. “Innovation never presents itself to those who play it safe,” he says of ­pursuing new business verticals. “Take a chance. If it sounds good, looks good and feels right, put your head down and run toward it.”

This past summer, CIS purchased a 12,000-square-foot building on Egerton Street, having outgrown four previous smaller locations in Lambeth as it completed more than 38,000 diverse cases, from internal theft, bullying and computer misuse to benefits abuse and trafficking of illegal substances in the workplace.

And just as diverse has been the ­sectors in which CIS works, says Parent. “There is no specific type of business that’s immune to having trouble.”