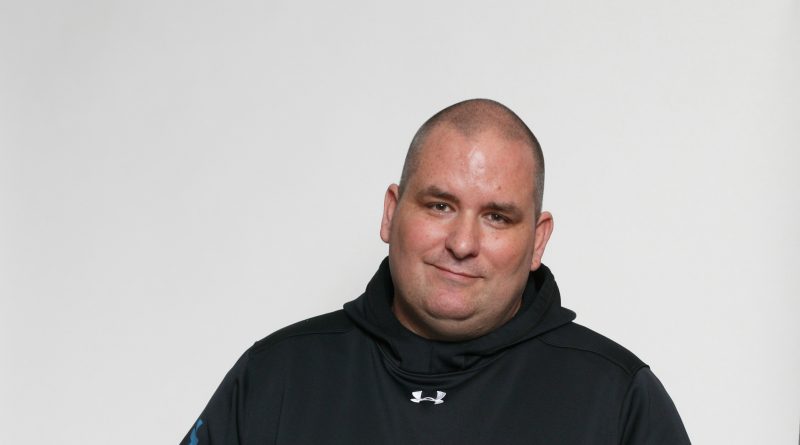 SCOTT PERKIN RECENTLY moved Scotty’s Shine Shop to a new location at 290 Horton Street East. He had been on York Street since ­opening the business in 1993. His father, Bob, worked with him for ­several years after retiring from RBC, but passed away in 2003. The business offers a variety of detailing, cleaning, tinting and restoration services and has a custom, enclosed trailer used to pick up and deliver vehicles. There are three to five employees, depending on the season.

Perkin, 45 this month, has lived in London since he was 10. He went to A.B. Lucas Secondary School, then got a broadcast journalism diploma from Mohawk College. He is single and has a rescue black lab. He owns a fully customized, 1976 International Scout II, a 2016 Cadillac ATS-V and a 2016 GMC Sierra 2500 Duramax.

When you moved, you mentioned parking issues as a big reason. Were there other factors?

Yes, parking was a huge issue for us, dealing with the company that took over the lot next to us. The building we were in was also at the point where the repairs needed and lack of space were adversely affecting the growth of our business.

Presumably your new place has lots of parking. Are there other upgrades?

Yes, the new shop has lots of parking. It also has two shop areas so we can separate the work areas. The large office area is also far more modern, attractive and comfortable.

Why not move to an industrial mall with loads of space and lower rent?

We wanted to stay central for ease of access from anywhere in the city and didn’t want to continue renting and giving money to someone else instead of building equity in our own building.

Is it fair to assume most of the cars you work on are higher-end, premium or maybe collector cars?

It’s a common misconception that we only work on high-end cars and perform ridiculously expensive services. While we do a fair amount of high-end and luxury cars, the bulk of our work is for average people who are just looking to preserve their daily driver and keep it looking its best.

Traditionally, we have done a lot of interior detailing, but over the last five years we have become a lot more well-known for polishing and protecting paint finishes. We pretty much can do anything a customer is interested in getting done, though.

You’re not doing body work, per se, but you can remove dents. What are the limits?

When performing paintless dent repair, the location and depth of the dent have a lot of do with how repairable the damage is. This service is also not suited to dents that have damage to the paint finish.

What are you doing that a dedicated car owner with a vacuum and Swiffer sheet isn’t doing?

The work we are doing involves commercial grade equipment and technical knowledge that can handle jobs that are just not doable by the do-it-yourselfer.

You have customers outside London. How far away?

We have clients who have driven from as far away as Kingston. We now offer pick-up and delivery in our state-of-the-art, enclosed car trailer, so we can pretty much get cars from anywhere now.

How has auto detailing changed in the nearly quarter century you’ve been doing it?

The scope of the jobs we perform now involves a far greater level of expertise and specialized equipment. For instance, when we correct paint, we now inspect paint from inches away, when decades ago if the paint looked good from 10 feet that was the norm.

What’s the worst condition of a car you were able to restore?

Over the years, the most difficult jobs have almost always been abused and neglected interiors. We’ve had cars arrive at the shop that people were living in for long periods of time and filled to the top of the dashboard with trash and debris.