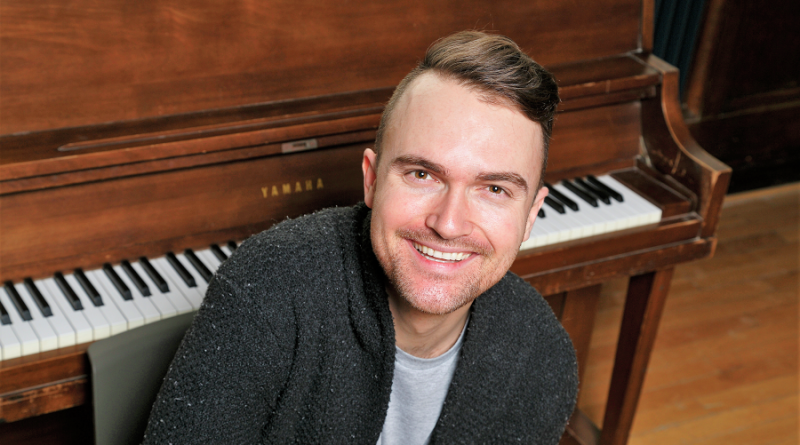 Partnering with a tech venture studio, Miistro aims to be the Uber of private music lessons

In 2016, Havens—a piano player who once played in a touring band called To Tell, and then got an accounting degree while on the road—founded Miistro, a tech startup that connects music teachers to students looking to learn an instrument.

To call it Uber for music lessons might be simplistic, but apt. “We’re trying to do the same thing with music lessons because music lessons have been the same for hundreds of years,” says Havens. “We’re just trying to modernize it and leverage the sharing economy.”

Havens says Miistro solves an age-old problem for music teachers and would-be musicians—that finding a teacher is often a major stumbling block. “We know there’s a lot of difficult barriers to students finding a really great local teacher,” says Havens. He’s a musician himself, so it’s a problem he has experienced first-hand. “The whole process of finding a really great local teacher, I found, was one filled with a lot of anxiety and time.”

“Music lessons have been the same for hundreds of years. We’re just trying to modernize it and leverage the sharing economy” —Zach Havens

Miistro currently operates mainly in the London and Woodstock areas, but the company is working on branching out into Toronto and Hamilton later this year. Currently, the service represents more than 25 teachers working locally and has engaged about 200 students at one point or another. (Each student who takes lessons through Miistro pays a standard fee of $25 per 30-minute lesson; teachers receive $18 of that revenue.)

While the company is growing geographically, the larger transformation at work within Miistro is rooted in building a technology that will automate much of the work. At this point, Miistro operates like a concierge; there’s a human ghost in the machine that connects students with a suitable teacher. But recently, Miistro partnered with Larry Lau and his company, Eighty8 Ventures—a business that partners with small startups to help build out their tech side—to develop a service that will automate much of the work of connecting students and teachers. 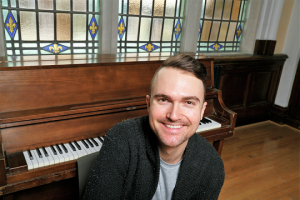 “[Larry’s] got a really strong tech background and digital team working with him, and he’s come on board as an investor,” says Havens, who acknowledges that, like many musicians, he is no tech guru.

While this trajectory of growth for Miistro resembles the kind of disruptive automation that tech startups prize—the kind that turns your company into a household verb—when you boil it down, Havens sees it almost as a mere adjustment to the delivery model. The core product—music lessons—isn’t going to change, nor does he think it needs to.

“As much as we position ourselves as being a tech company that can grow and represent a national and international brand, at the end of the day we’re just leveraging technology to solve people’s problems,” he says. “People have a really specific thing that they’re trying to get solved, and we can actually take that into consideration and try to solve that for them.”