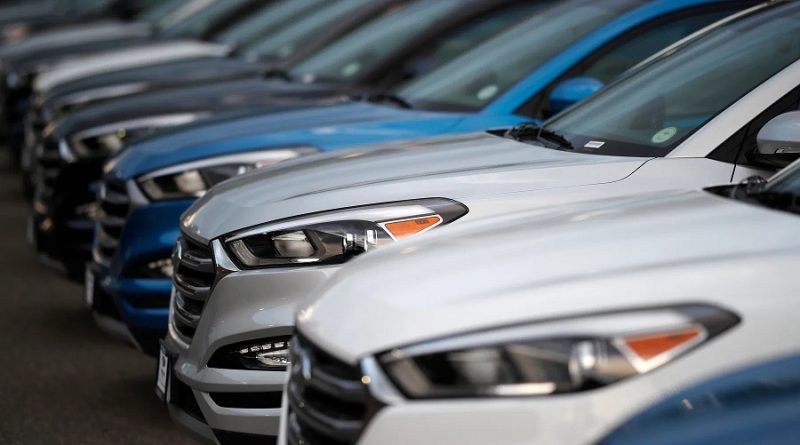 CANADIAN NEW LIGHT vehicle sales in April plunged 74.6 per cent year over year to an estimated 45,833 units, as consumer activity was limited by the first full month of lockdown measures implemented in response to the coronavirus pandemic, DesRosiers Automotive Consultants said Tuesday.

The sharp drop in the country’s automotive demand follows a similar trend in March, when light vehicle sales fell 48.3 per cent to about 95,000 units compared with March 2019 numbers, according to DesRosiers data.

“This year, sales began to drop aggressively in the second half of March with lockdowns and closures only beginning in earnest already well into the month,” DesRosiers said in a report. “April, on the other hand, was the first full month where quarantine measures were pervasive.”

DesRosiers said the Canadian automotive sales declines in March and April were the worst since a 27.7 per cent year-over-year fall was recorded in February 2009.

Year-to-date sales through the end of April are now estimated to be trending down 36.7 per cent compared with the same period in 2019, DesRosiers said. Last month, the consultant reported that first-quarter new light vehicle sales in Canada totaled 329,108 units, down from 411,465 units in Q1 2019.

The dismal April sales, however, could represent the low point for Canada’s automotive market in 2020, the consulting firm said.

“Politicians throughout Canada have begun to speak about re-opening the economy and beginning the process of returning things to a ‘new normalcy’, seemingly as early as May in some cases,” DesRosiers said. “This could mean that April 2020 results brought us to the bottom of this chasm and the first tentative steps of recovery can potentially start as early as next month.”

Among North America’s Big Three automakers, Ford said last week it was working to safely restart vehicle manufacturing at its facilities in the U.S. and Canada, though specific return-to work-dates had not yet been determined for most of its workers. Meanwhile, the company said it was assisting dealerships to prepare showroom re-openings.

Fiat Chrysler is planning to restart some vehicle production at all but one of its North American facilities during the week of May 18, CEO Michael Manley said during a call with investors.

General Motors has not yet announced plans to resume automotive manufacturing.