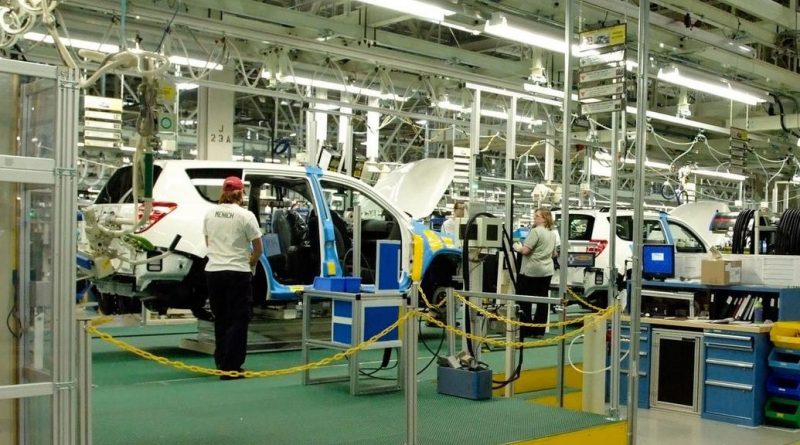 GENERAL MOTORS SAYS it will restart production at its CAMI plant in Ingersoll later this month. The first employees will be returning to the Ingersoll plant next week, and production shifts will return the week of May 25.

According to Unifor Local 88, approximately 50 trades workers will return to the plant next week to prepare it for reopening. After that, a skeleton crew will be established, and by the week of May 25 a production shift will begin work. It is anticipated that two production shifts will be operating by June 1.

Several new measures are being implemented to ensure safety, including staff having their temperature taken when they arrive for work, as well as after their shift is over. In addition, workers will have to stay two metres away from others and will be required to wear masks and goggles at all times.

“When we go to the bank or to the grocery store, we see some people wearing masks and others not wearing masks. That will not be the case here. You will have to keep your mask and goggles on at all times,” said plant union head, Mike Van Boekel, in a video to production staff posted on the union website.

About 2,500 workers are employed at the plant that was shut down in March due to the coronavirus pandemic. The CAMI plant produces the Chevy Equinox for GM.