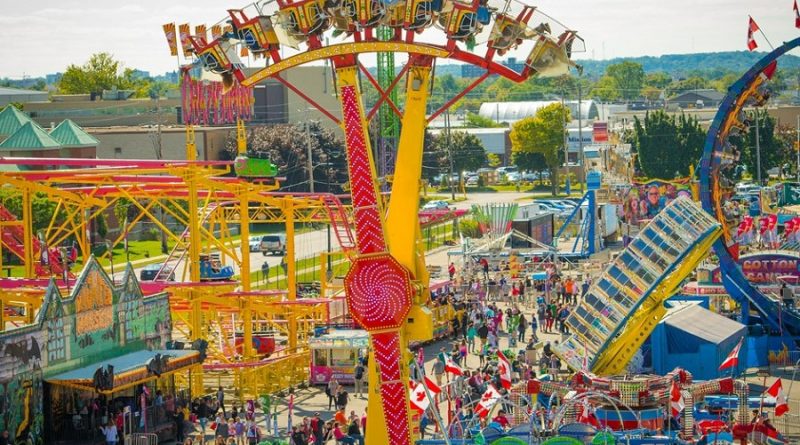 THE WESTERN FAIR Association’s board of governors and management team announced today the cancellation of the 145th Western Fair, which was scheduled to take place September 11 to 20, 2020.

This announcement will come as no surprise, as Covid-19 concerns and restrictions on mass gatherings remain in place for the foreseeable future. Western Fair is but one link in a chain of many large and small fairs across Canada who have had to make the same difficult decision to protect their communities. The Canadian fair industry as a whole relies heavily on innumerable valued vendors and service providers who are also affected by these restrictions and closures and the fair cannot be delivered without them.

“We knew we would have to make a decision sooner or later,” said Western Fair Association CEO, Reg Ash. “Mass gatherings are restricted until phase three of the Province’s reopening plan, and there is no certainty that we would reach that phase by September. The reality of impending timelines required to prepare for and create a 10-day event of this size, and the fact that the Covid-19 virus in our region have no foreseeable end date, it became apparent that it would not be possible to mount our annual signature event this September.”

“As one of the Ontario’s largest agricultural societies, who also operates an annual award- winning major Canadian fair, it became concerning for our board and management to see many major fairs across the Canadian circuit cancel as the pandemic unfolded,” added board chair, Ann Straatman. “Their decisions were always made with the health and safety of their communities in mind, but our hearts went out to them as each announcement came. The decision to cancel was simple, but far from easy for the Association, and for the many staff and volunteers who are the lifeblood of the event.”

Mayor Ed Holder added, “This is no doubt a sad day for the Western Fair District and families across our region. As difficult as this decision was, I applaud and admire the Western Fair District’s board of directors for putting public health and safety above all else. The Western Fair represents many things to many people in our region: family fun, entertainment and the unofficial start of the fall season. During its 152-year history, the fair has survived World Wars, economic catastrophes and even pandemics. I have no doubt it will also outlast Covid-19 and return better than ever before in 2021. I hope to see you there.”