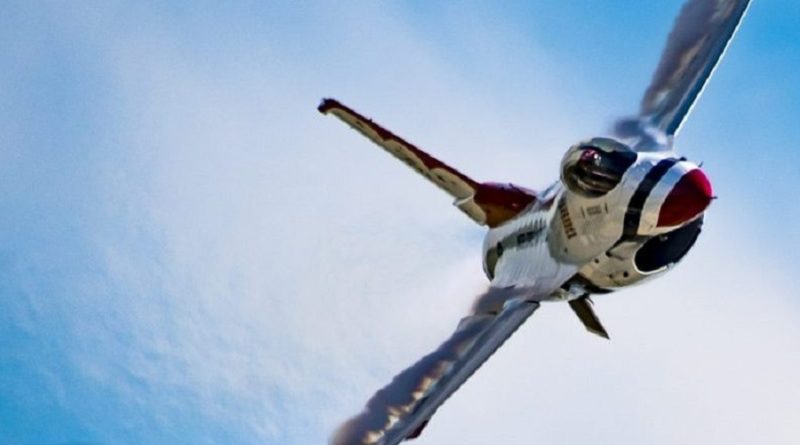 AIRSHOW LONDON HAS announced that its unique drive-in format air show taking place this weekend will be playing to a sold-out crowd.

Billed as “Canada’s first socially responsible and physically distant airshow” and the only airshow to be organized and held in Canada this year, more than 4,000 ‘parking spot’ tickets have been pre-sold to the show.

A number of aircraft from the Royal Canadian Air Force will perform over the skies of London, as will six military demonstration teams from the U.S.― something that has never occurred before in Canada or the U.S.

“We know how much the airshow is enjoyed by the community, so while the impact of Covid-19 prevents us from producing our traditional-style event, we wanted to create a solution that minimizes risk and interaction while still offering an exciting and family-friendly event,” said Airshow London chair, Jim Graham, in a recent interview with AVWeb. “We’ll have three-and-a-half hours of solid flying, of solid jet noise.”

Each ticket (tickets ranged from $75 to $150) gets a 22-foot-by-25-foot spot in the regular parking areas for up to six people. There is also an RV area with a limit of 10 occupants.