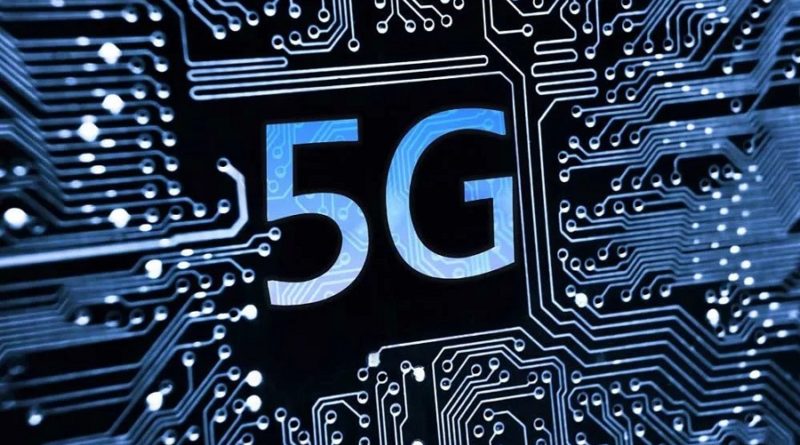 ROGERS COMMUNICATIONS HAS announced it is expanding its 5G service to reach residents and businesses in 130 communities across the country, including London.

“We’re excited to roll out 5G to more communities large and small so that Canadians can use the latest 5G devices to their full potential,” said Brent Johnston, president, wireless, Rogers Communications.

According to the company, in addition to providing Canadians with the latest technology, wireless industry investments in 5G networks are expected to contribute an estimated $40 billion to the country’s economy and 250,000 permanent new jobs by 2026.

5G will introduce new capabilities that are significantly more advanced than previous generations of wireless technology. The combination of ultra-low latency for near-instantaneous responsiveness, a massive increase in the number of devices that can be connected to the network and new applications will open a world of possibilities, such as real-time traffic management, remote healthcare and virtual surgery for isolated communities and multi-player, lag-free gaming on the go.

“Expected to be the most transformative technology since wireless services were introduced in 1985, 5G will transition us to a truly digitally connected world,” added Jorge Fernandes, chief technology and information officer with Rogers. “Now more than ever it is critical that we continue to invest in growing Canada’s largest 5G network to help drive economic recovery and bring world-class connectivity to more Canadian communities.”

Rogers is currently using 2.5 GHz, AWS and 600 MHz spectrum to provide 5G coverage. The company has also deployed dynamic spectrum sharing technology in a number of today’s new markets. This enables spectrum to be used for 4G and 5G simultaneously on its 600 MHz and AWS spectrum bands.

The company has also deployed DSS in existing markets and will add additional frequency bands over time. In 2019, Rogers invested $1.7 billion to acquire a leadership position on 600 MHz spectrum licenses. This premium low-band spectrum carries wireless data across long distances and through dense buildings, creating more consistent and higher quality coverage in both rural areas and cities.