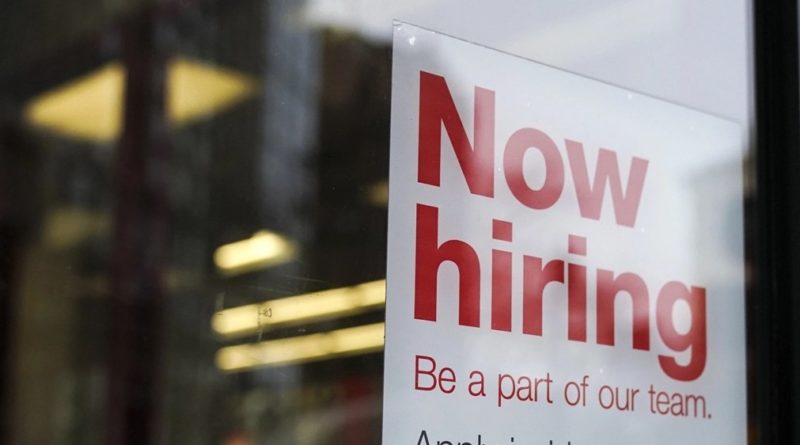 ACCORDING TO FIGURES released from Statistics Canada on Friday morning, the region’s job market continued to rebound last month, as the London-St. Thomas unemployment rate improved to 8.9 per cent in September from 9.3 per cent in August.

A total of 4,200 jobs were added in September, significantly fewer than the 6,900 jobs added in August.

The London-St. Thomas participation rate, which measures the proportion of the working-age population that is working or looking for work, climbed to 61.5 per cent in September from 60.8 per cent in August.

Nationally, Canada added 378,000 net new jobs in September. The gain, which was far stronger than the 156,600 new jobs economists expected, brings employment to within 720,000 of its level in February, before the novel coronavirus pandemic took hold in Canada.